Theodor Seuss Geisel was an American writer, poet and cartoonist most widely known for his children’s book written under the pen names Dr. Seuss, Theo LeSieg and, in one case, Rosetta Stone. He published 46 children’s books, which were often characterized by imaginative characters, rhyme, and frequent use of trisyllabic meter. His most celebrated books include the bestselling If I run the Zoo, Oh, the places you’ii go, How the Grinch stole Christmas, Horton Hatches the Egg, Horton Hears A Who!, The Cat in the Hat, On beyond zebra, etc.

Dr. Seuss – if you want to pronounce the name the way his family did, say Zoice, not Soose. Seuss is a Bavarian name, and was his mother’s maiden name: Henrietta Seuss’s parents emigrated from Bavaria (part of modern-day Germany) in the nineteenth century. Seuss was also his middle name. 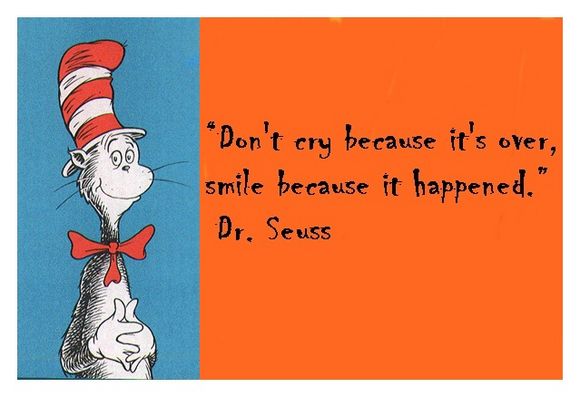 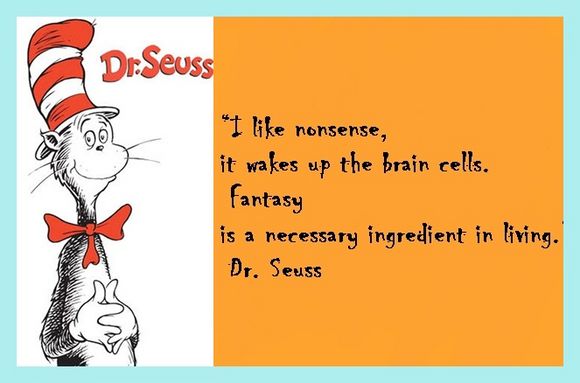 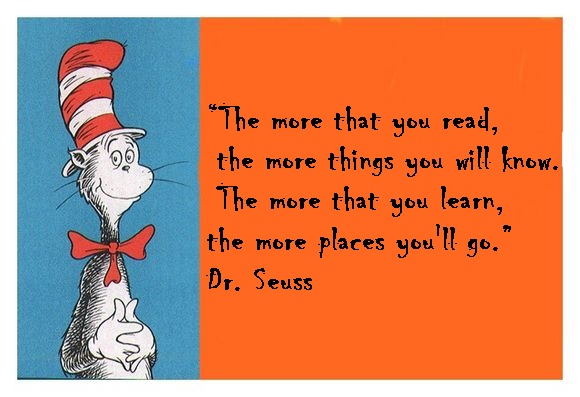 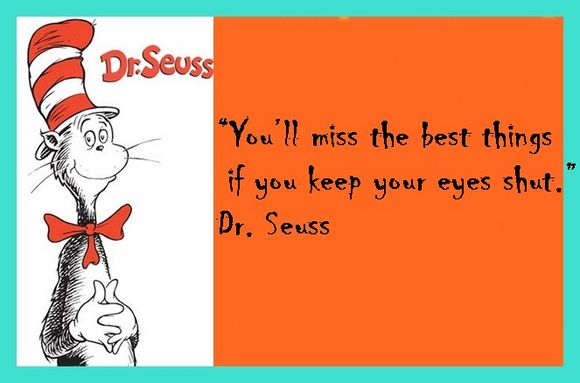 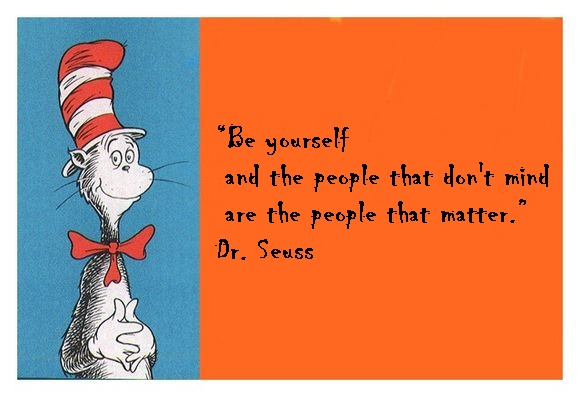 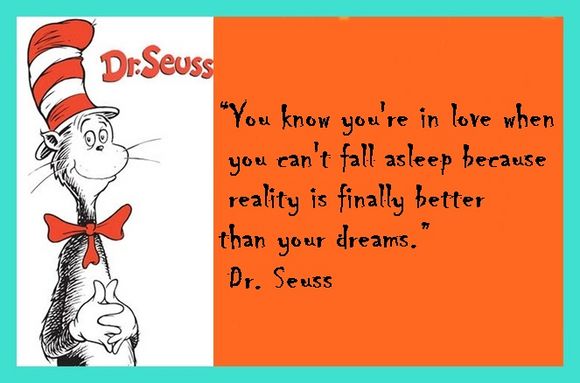 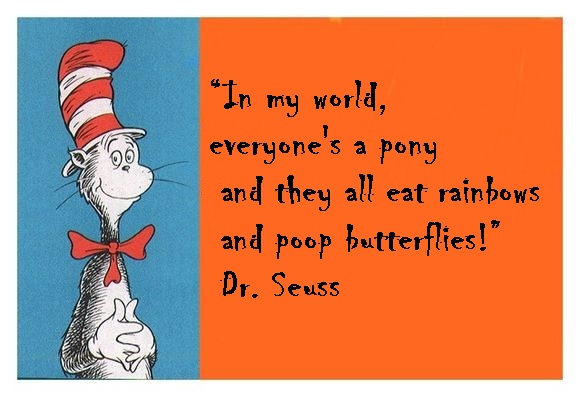 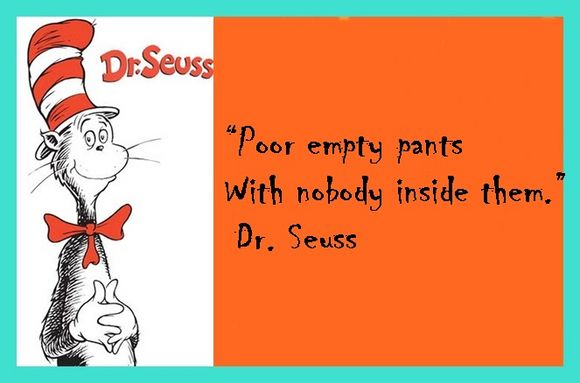 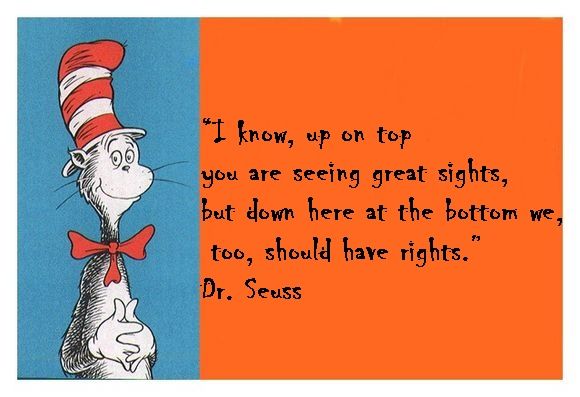 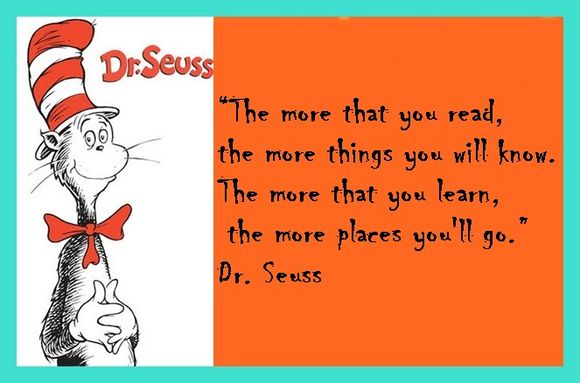 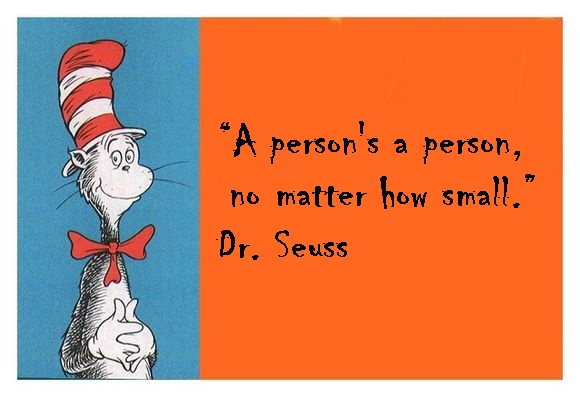 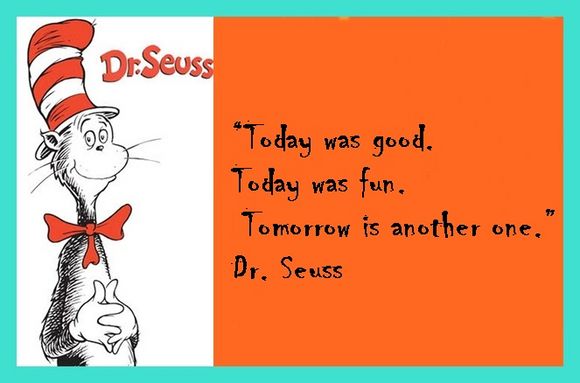