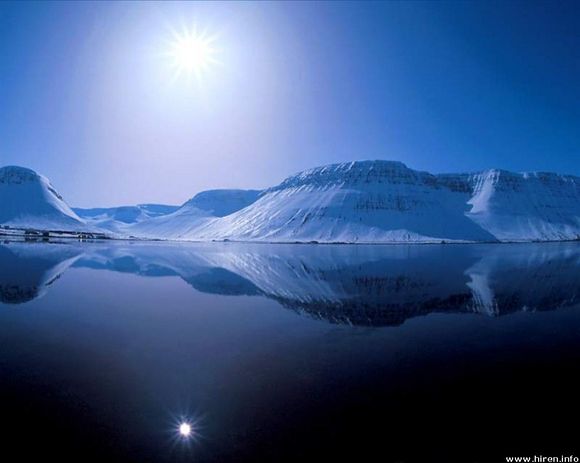 Iceland is an ideal destination for today’s active tourist.
It is a large island located in the North Atlantic, called the Land of Fire and Ice, because of intense volcanic activity which created an unusual landscape, glaciers in conjunction with being in volcanoes, geysers and hot springs.
Are you planning your trip to Iceland? Here are few important and funny things you need to know about Iceland.

1. Funny facts about Iceland
Iceland consists of only 290.000 inhabitants.
60% of Iceland’s population lives in the capital, Reykjavík.

Reykjavík means “Smoke-bay”’ that Tuesday, Wednesday, Thursday, and Friday are named after the Norse Gods: Tyr, Odin, Thor and Frey.

2. People from Iceland have 24 hours of sunlight during summer. During December they hardly even see the sun.

3. In Iceland, there are myths about the Santa Clauses´ parents.

4. People learn Danish and English from the age of 11.

5.“Sigurrós” (a very successful Icelandic music band) was woted the 10th best band in the world (by Newsweek).

6. Icelanders consume more Coca-Cola per capita than any other nation.

7. Iceland was the first country in the world to have a female president.

9. People heat their houses with thermal water as well as their outdoor swimming pools. 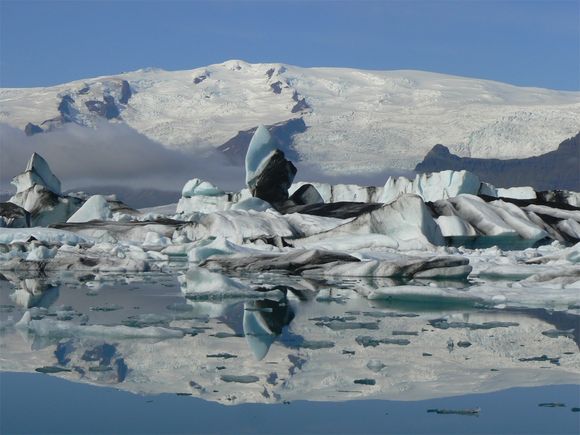 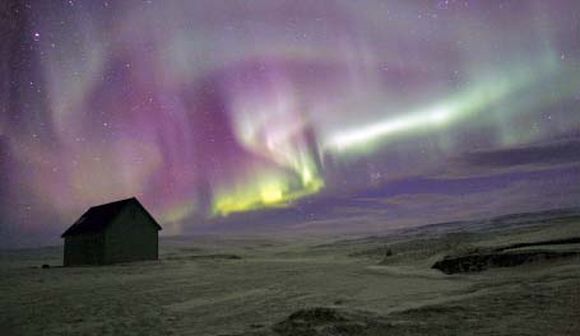 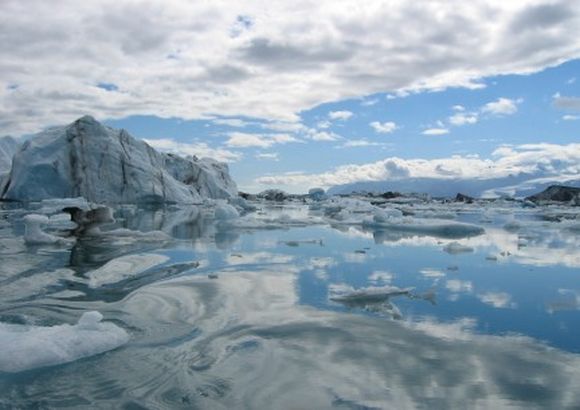 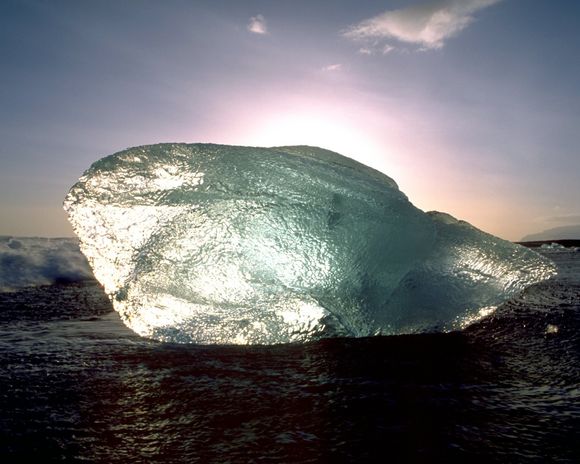 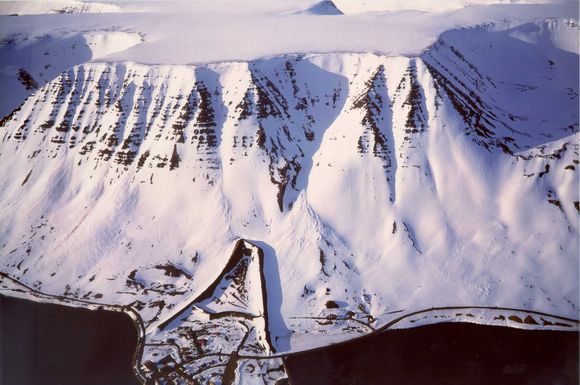 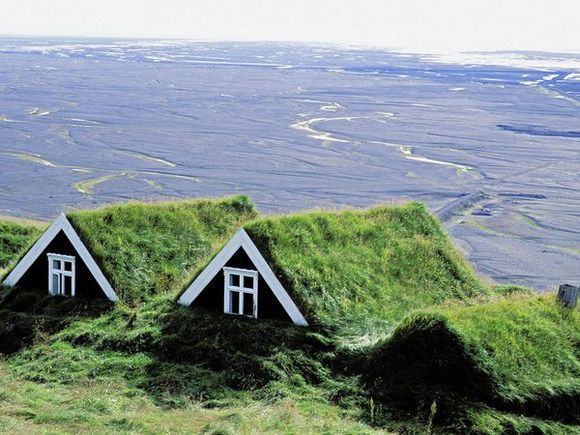 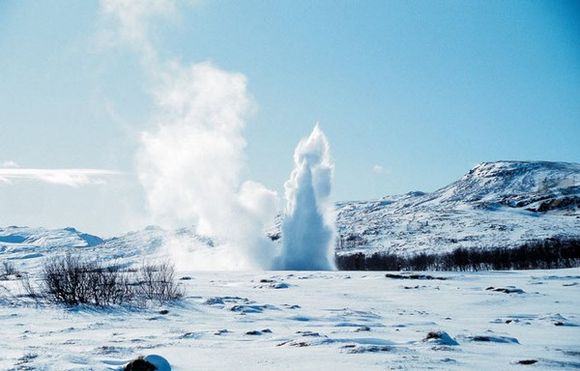 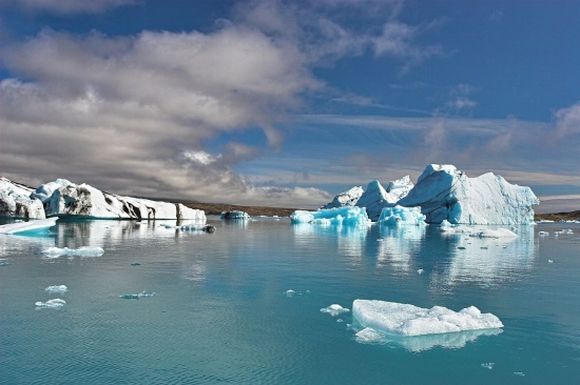 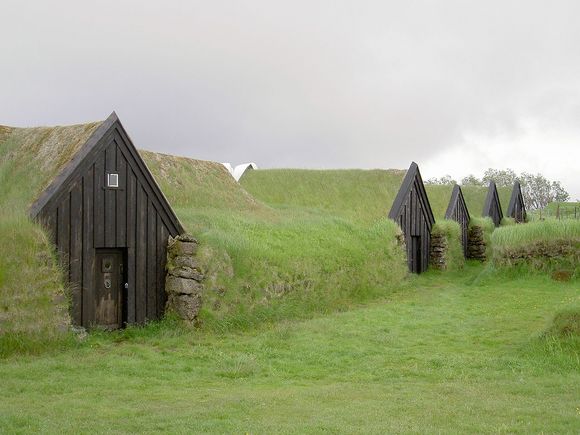 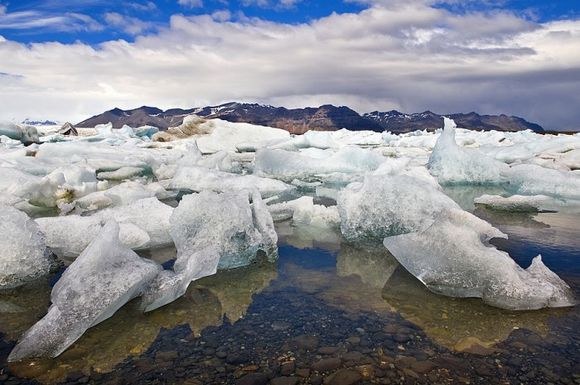 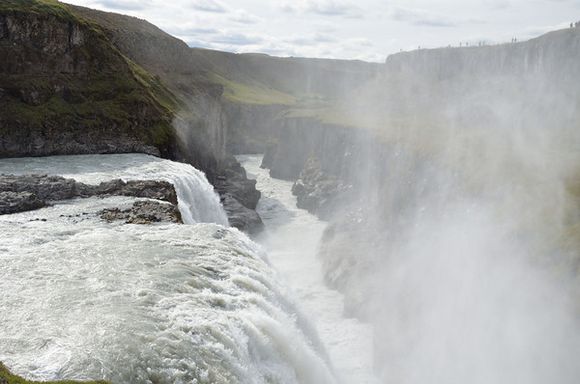 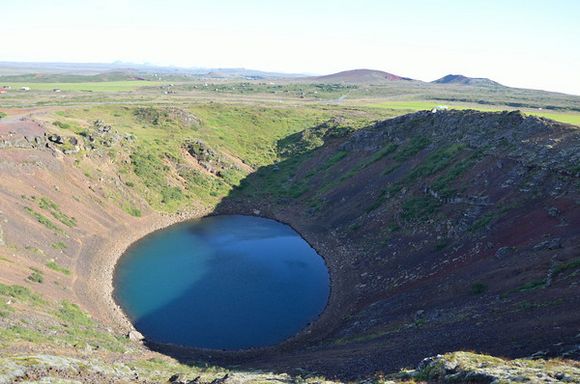 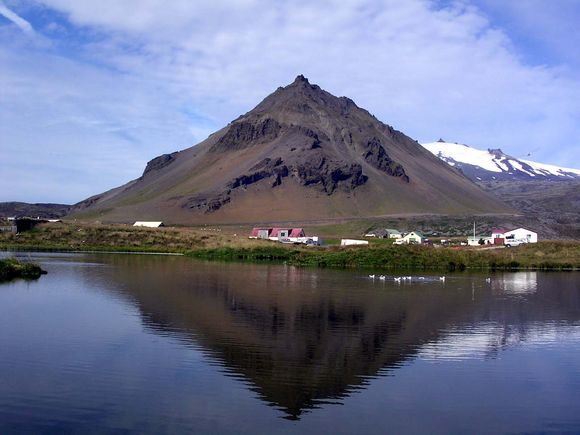 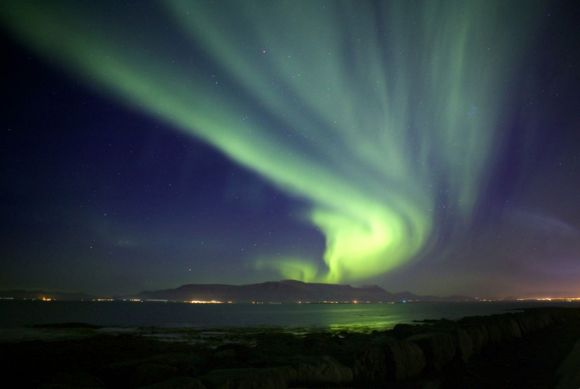 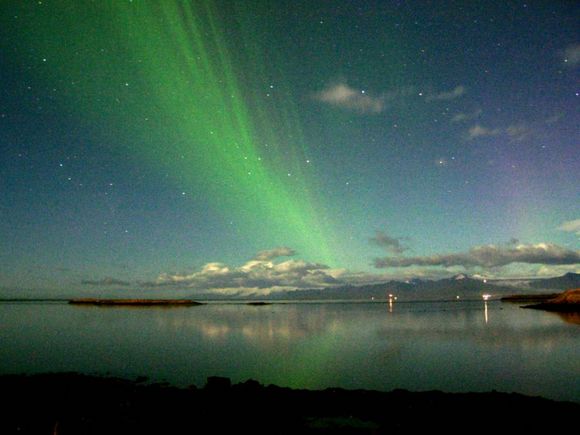 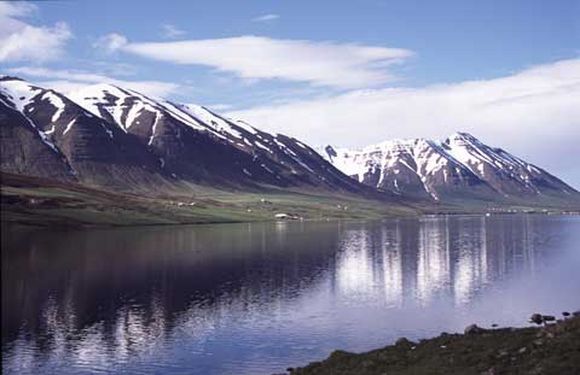 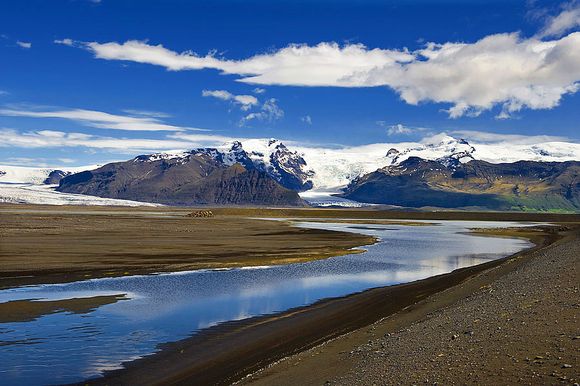