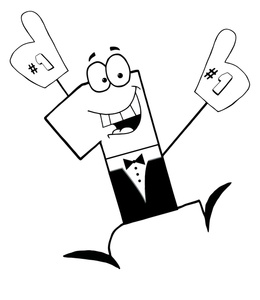 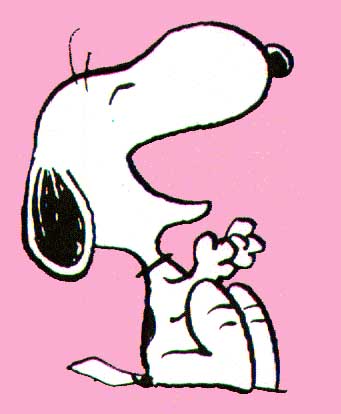 Schwarzenegger has a big one, Michael J. Fox has a small one, Madonna doesn’t have one, The POPE has one but doesn’t use it, Clinton uses his all the time, Mickey Mouse has an unusual one, George Burns’ was hot, Liberace NEVER used his on women, Jerry Seinfeld is very very proud of his, We never saw Lucy use Desi’s WHAT IS IT?

A last name……. Were you thinking of something else?

Q. Bill and Hillary and Al and Tipper takes a boat ride, the boat capsizes, who gets saved?

A. The United States of America!

The doctor says, “Well, you got a broken finger…”