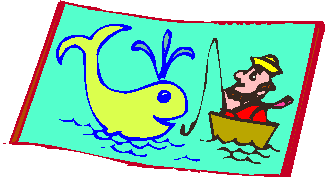 Some people say that it is fake and it was filmed on movie cameras and edited on laptops, but I think it is pretty cool and it deserves to be on www.worthwhilesmile.com

Using HD photos can give you a HD video! 🙂

The amazing clip was shot by taking stills using the 12-megapixel camera on a Nokia N8 cellphone. The frames were then used to animate a film running at 25 frames per second.  The short involved a large team that raked and smoothed out patterns on the sand to create a seascape and an inside of a whale’s belly.

Enjoy the video of making the world’s largest stop-motion animation!