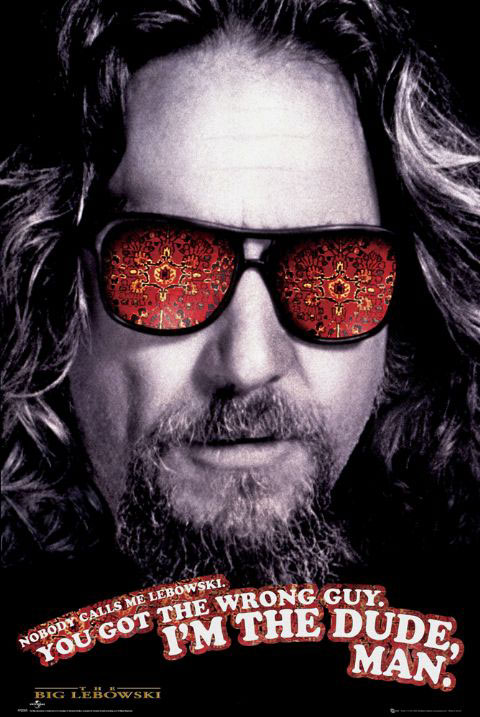 Written by LelaMay
0
SHARES
ShareTweet
“Like a carpenter builds a table and it’s standing there, actors should leave something behind them that you see and say, ‘Ah, I’ll never forget that.’” John Turturro

Something like that is Turturro’s role as Jesus Quintana in the movie Big Lebowski! LOL ! “The Big Lebowski” didn’t score a lot of points when it was first released but it is a terrific movie containing some goofy humour  and absurdity! The brothers Coen are really great filmmakers. They are not the type of writers who sell out. They are determined to make fresh, original films, even if they are doing a remake or a book adaptation.

Jesus Quintana  (John Turturro) an opponent of The Dude’s and Walter’s team in the bowling league semifinals match. This eccentric, trash-talking Latino resident of North Hollywood served “six months in Chino for exposing himself to an 8-year-old.”Walter Sobchak mentions in the film that when Jesus “moved to Hollywood, he had to go door to door to tell everyone that he was a pederast.” He speaks with a thick Hispanic accent, and often refers to himself in the third person, insisting on the English pronunciation of his name (GEE-zus) rather than the Spanish (hay-ZOOS). Although he appears in only two scenes, he is a very memorable character in the film, and he also utters the quote: “Nobody fucks with the Jesus!” Jeff Bridges has stated that he doesn’t usually watch his own movies, but that he is “hooked” on watching The Big Lebowski because he has “got to see Turturro lick the bowling ball”

How can anyone ever forget the Dude’s bowling rival??? LOL!!!

Jesus Quintana: You ready to be fucked, man? I see you rolled your way into the semis. Dios mio, man. Liam and me, we’re gonna fuck you up.
The Dude: Yeah, well, you know, that’s just, like, your opinion, man.
Jesus Quintana: Let me tell you something, pendejo. You pull any of your crazy shit with us, you flash a piece out on the lanes, I’ll take it away from you, stick it up your ass and pull the fucking trigger ’til it goes “click.”
The Dude: Jesus!
Jesus Quintana: You said it, man. Nobody fucks with the Jesus.
Walter Sobchak: Eight-year-olds, Dude. 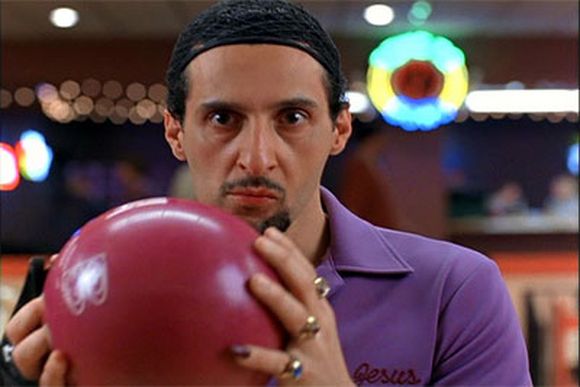 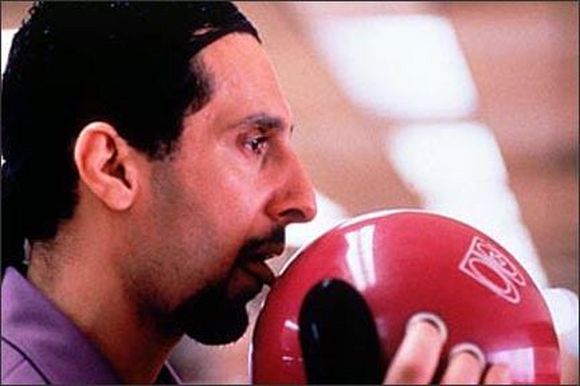 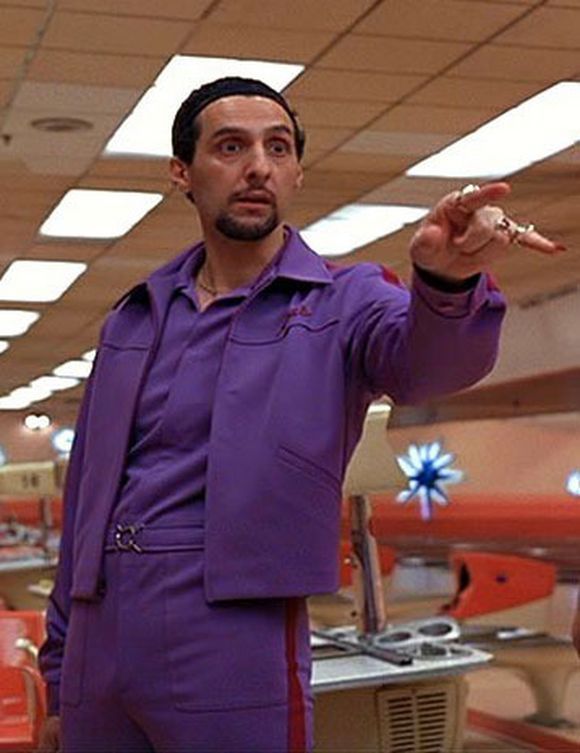 Jesus Quintana: What’s this day of rest shit? What’s this bullshit?I don’t fuckin’ care! It don’t matter to Jesus. But you’re not foolin’ me, man. You might fool the fucks in the league office, but you don’t fool Jesus. This bush league psyche-out stuff. Laughable, man – ha ha! I would have fucked you in the ass Saturday. I fuck you in the ass next Wednesday instead. Wooo! You got a date Wednesday, baby!
0
SHARES
ShareTweet