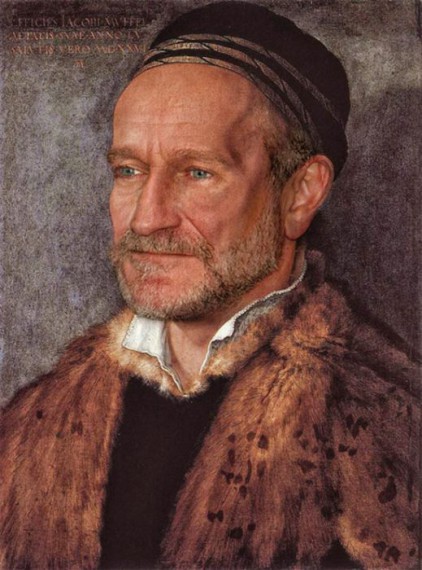 The Renaissance, Italian: Rinascimento, French: Renaissance
Is a cultural movement that spanned roughly the 14th to the 17th century, beginning in Florence in the Late Middle Ages and later spreading to the rest of Europe. The term is also used more loosely to refer to the historic era, but since the changes of the Renaissance were not uniform across Europe, this is a general use of the term. As a cultural movement, it encompassed a resurgence of learning based on classical sources, the development of linear perspective in painting, and gradual but widespread educational reform. Traditionally, this intellectual transformation has resulted in the Renaissance being viewed as a bridge between the Middle Ages and the Modern era. Although the Renaissance saw revolutions in many intellectual pursuits, as well as social and political upheaval, it is perhaps best known for its artistic developments and the contributions of such polymaths as Leonardo da Vinci and Michelangelo, who inspired the term “Renaissance man. 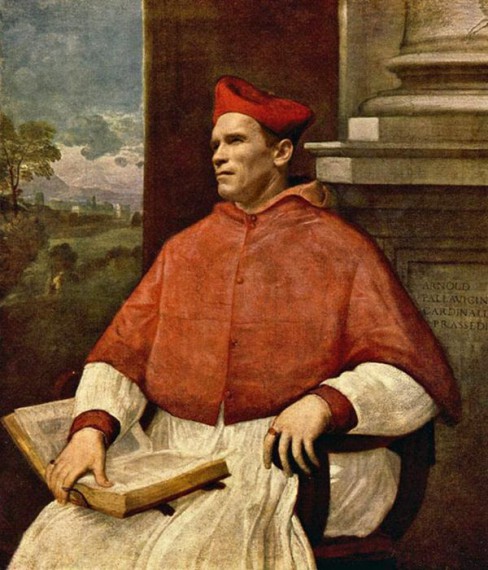 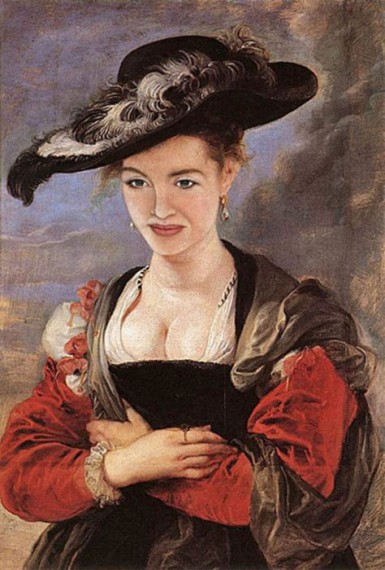 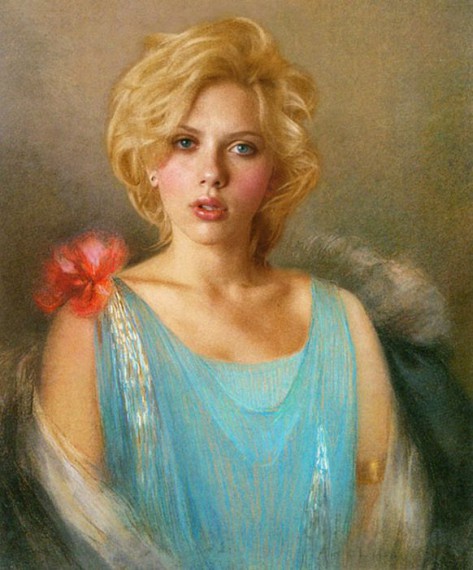 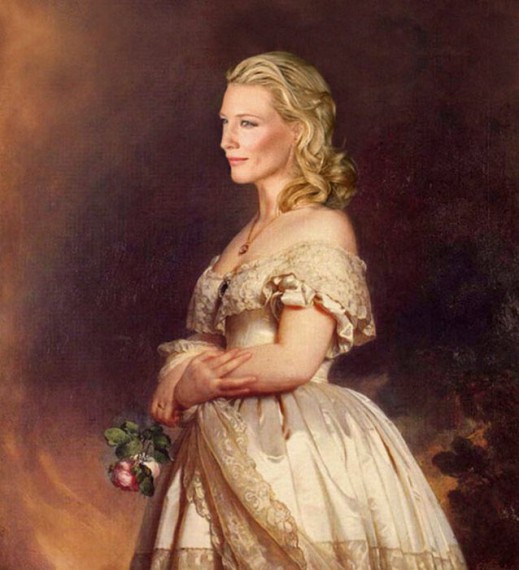 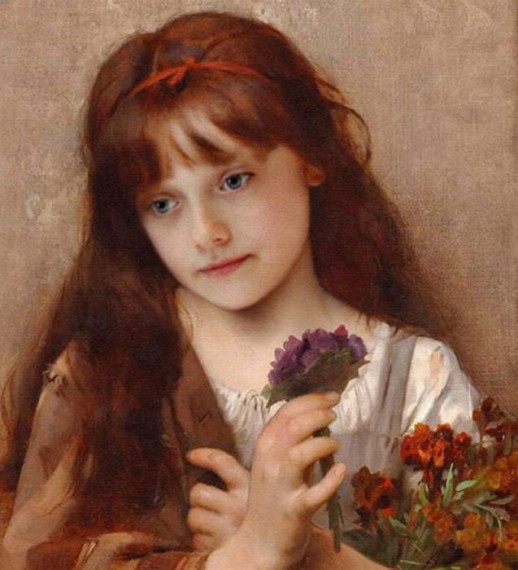 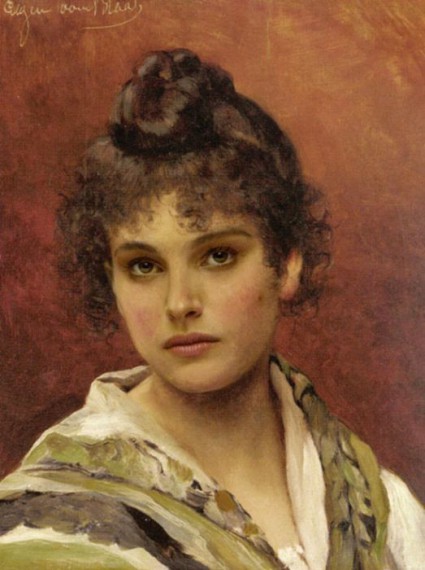 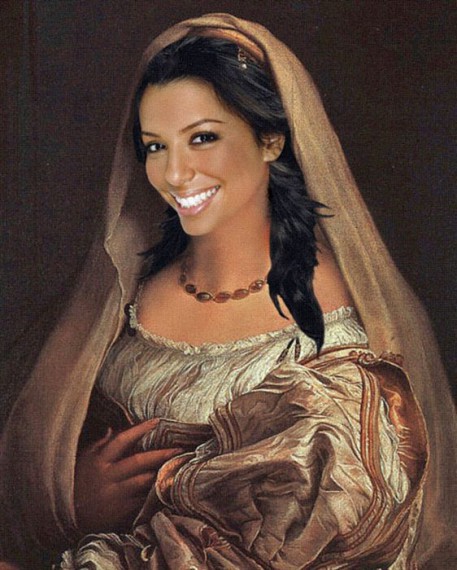 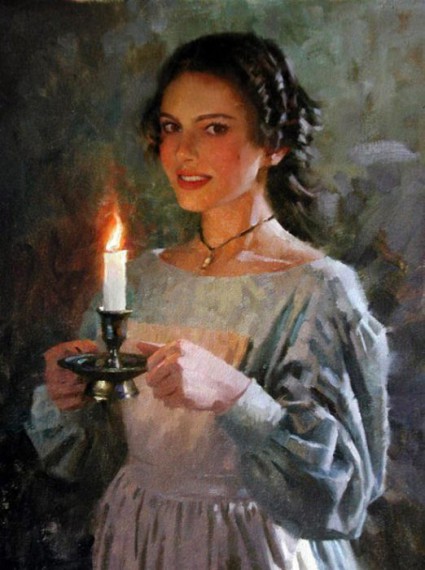 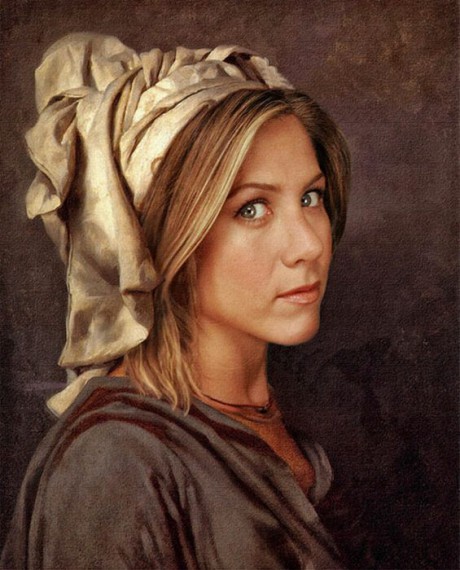 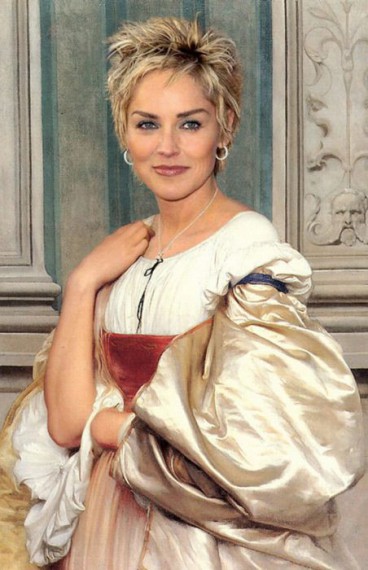 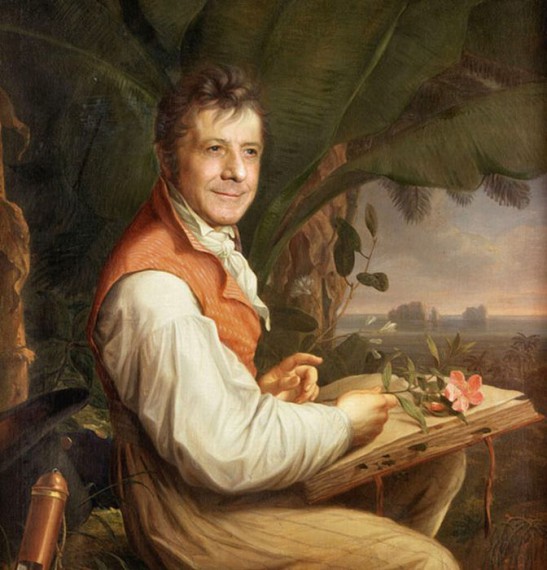 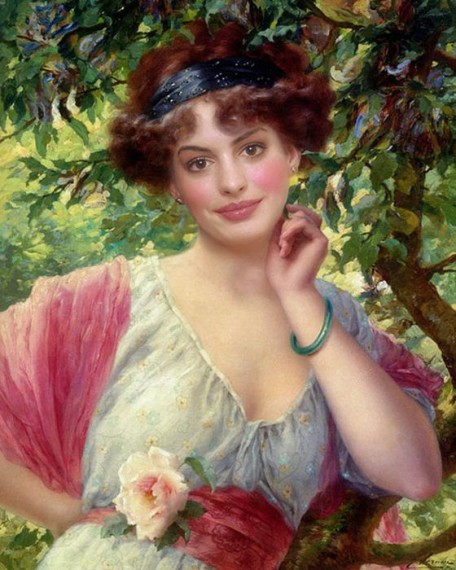 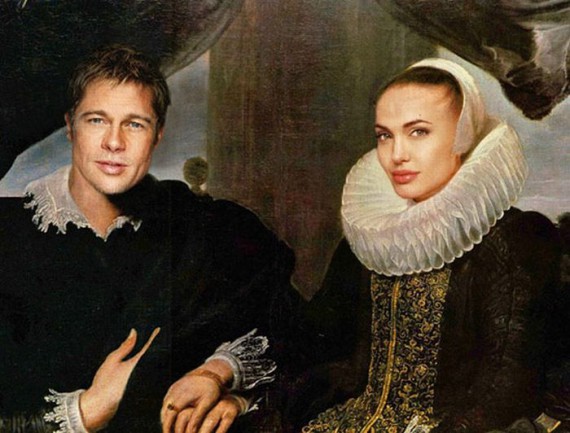 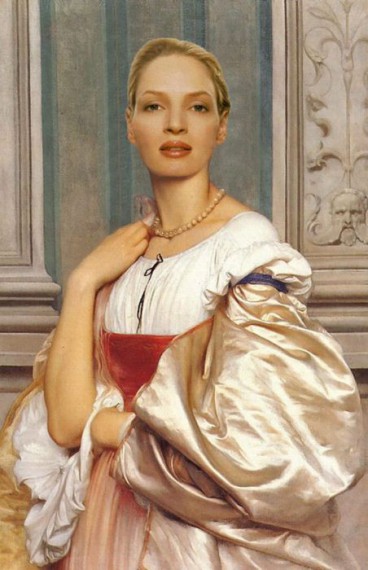 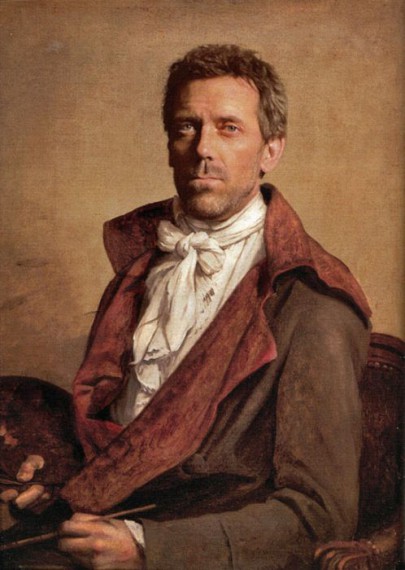 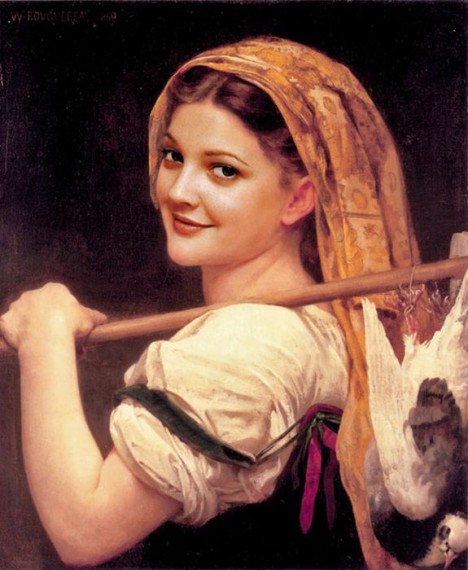 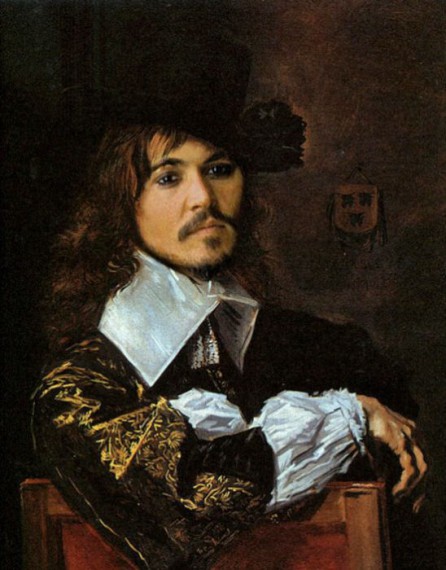 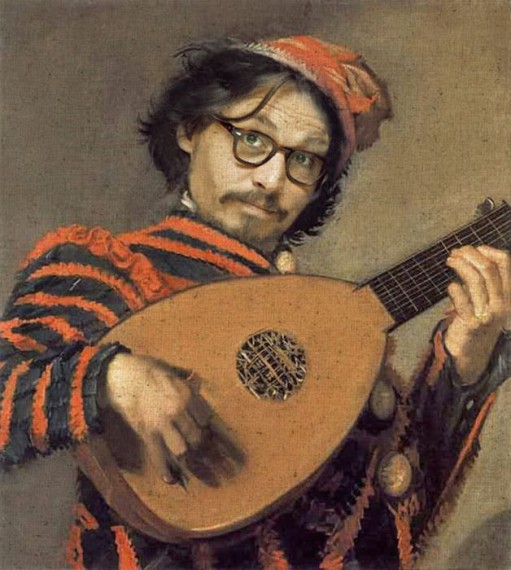 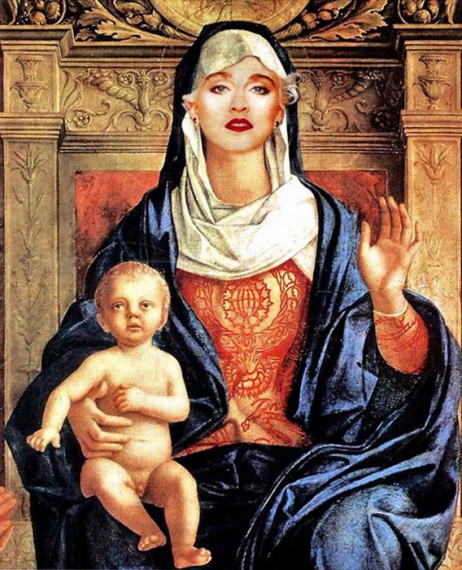 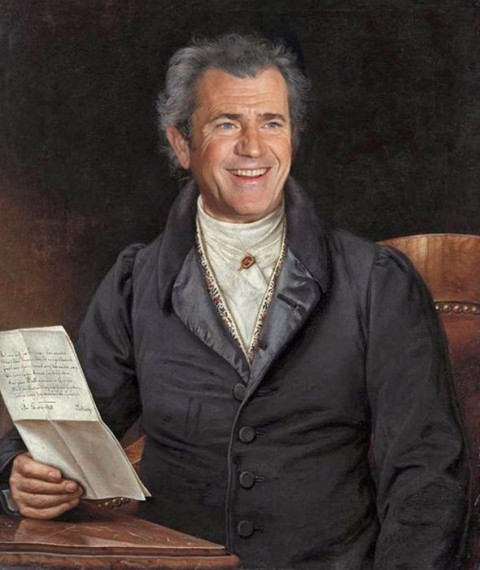 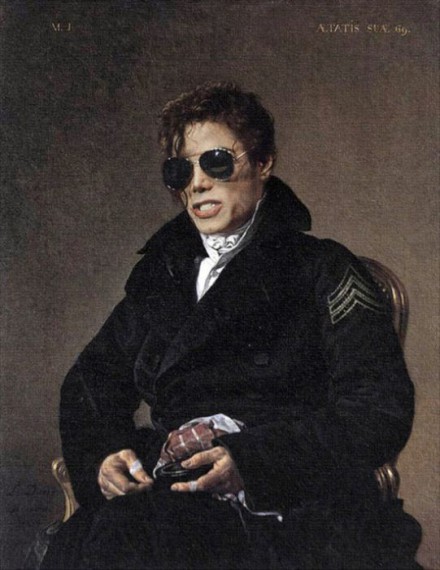