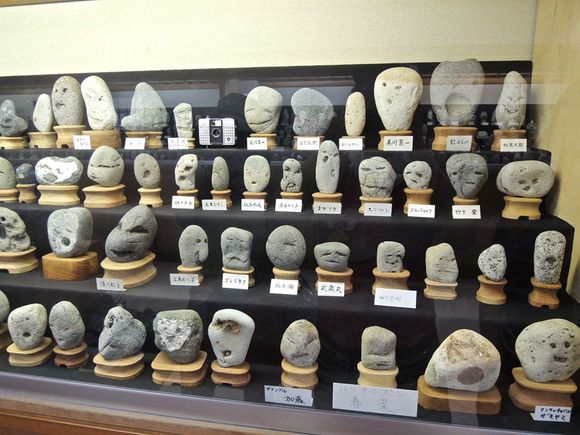 This peculiar museum in Japan is certainly a one of a kind tourist experience.  It is located 2 hours northwest of Tokyo in Chichibu and it holds over 1,700 rock specimens that all resemble human faces to some degree or another. A man named Shozo Hayama spent 50 years collecting rocks that resemble human faces and he founded this museum called Chinsekikan (the hall of curious rocks). The founder died in 2010 but his wife has kept the museum open and she works there its head curator.

There are rocks that look like Elvis Presley and a variety of celebrities and politicians. 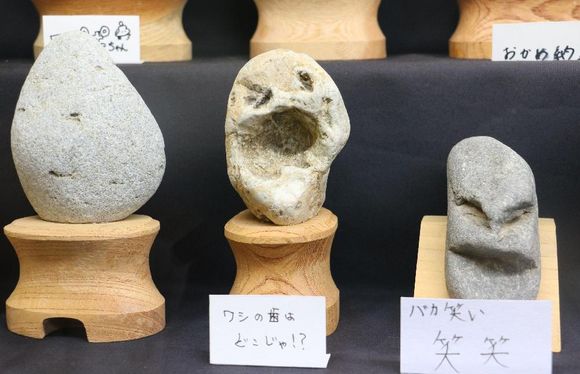 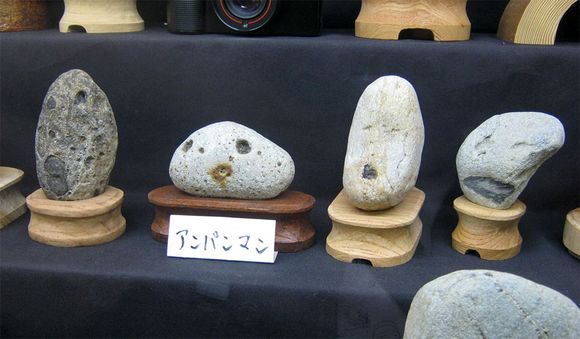 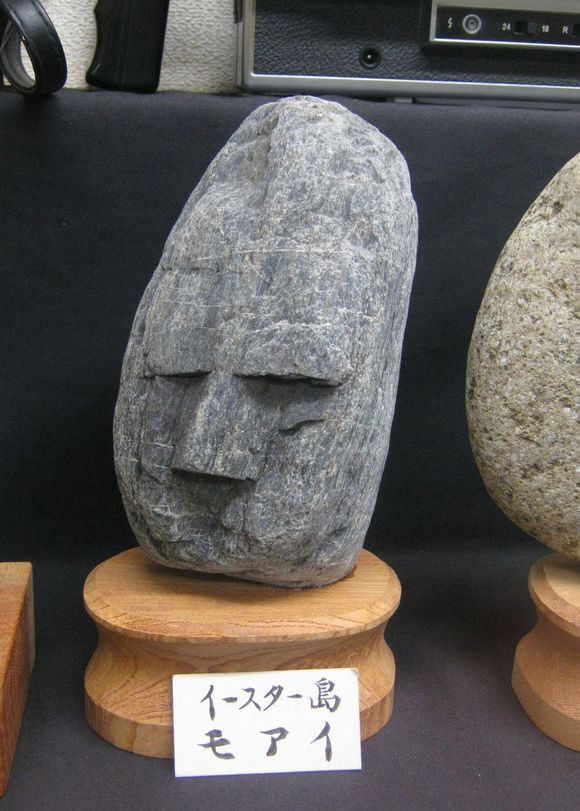 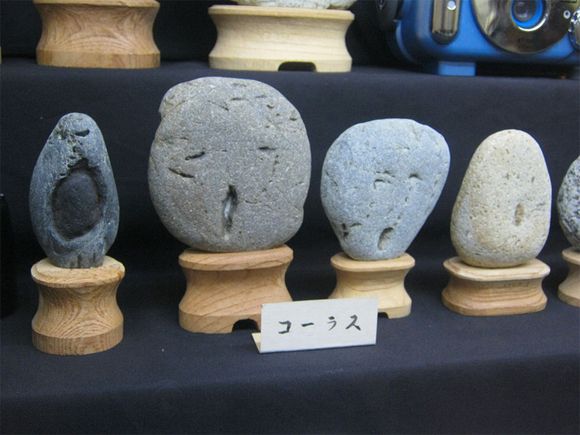 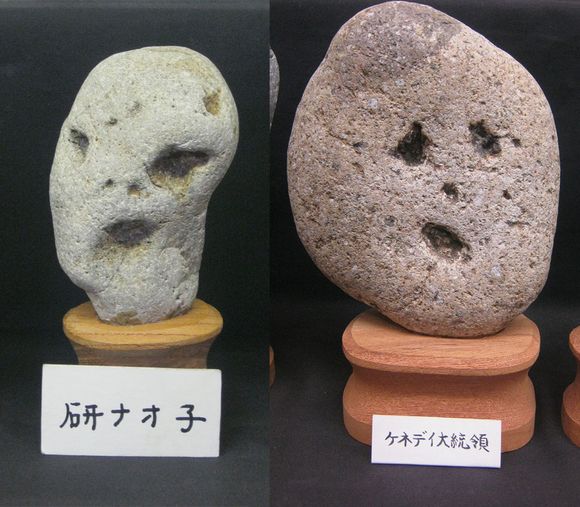 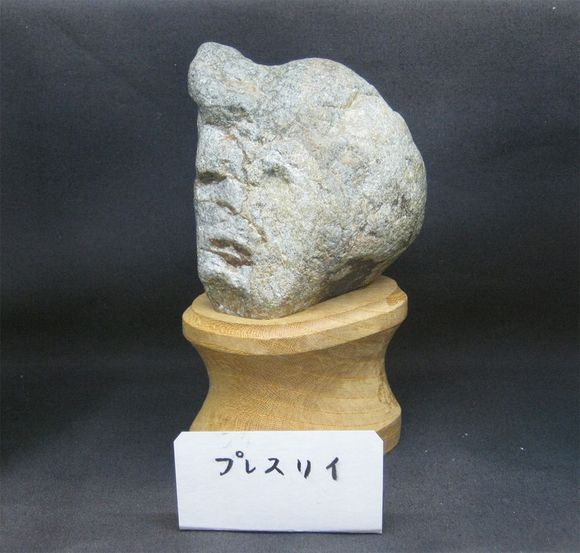 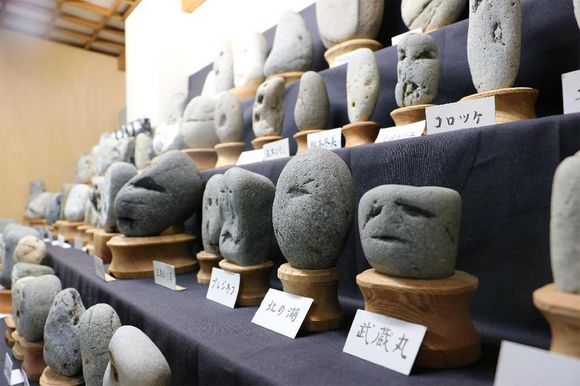 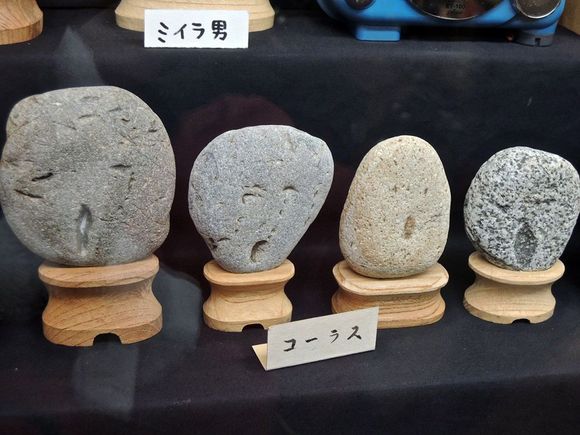