Clowns are supposed to be a symbol of fun and happiness  but what make them so creepy and terrifying to so many people? Is that their goofy smile, the red paint around their lips or maybe their big feet?
REASON:
Clowns are too real! Vampires, zombies and werevolves are scary but in the abstract, on the big screen and not in our everyday lives. And clowns they do exist! By the way their image in the movies is not that good

See these pictures PLS and say, is there anything cute and funny here?
coulrophobia
“morbid fear of clowns,” by 2001 (said in Web sites to date from1990s or even 1980s), a popular term, not from psychology,
possibly facetious, though the phenomenon is real enough; said tobe built from Gk. kolon  “limb,”
with some supposed sense of “stilt-walker,” hence “clown” + -phobia; ancient Gk. words for “clown”were sklêro-paiktês , from paizein  “to play (like a child);” ordeikeliktas ; other classical words used for theatrical clowns were related to “rustic,” peasant” (cf. L. fossor  “clown,” lit. “laborer,digger,” related to fossil).
The whole creation looks suspiciously like the sort of thing idle pseudo-intellectuals invent on the Internet and which every smarty-pants takes up thereafter; perhaps it is a mangling of
Modern Gk. klooun  “clown,”
borrowed from the English word.
http://dictionary.reference.com 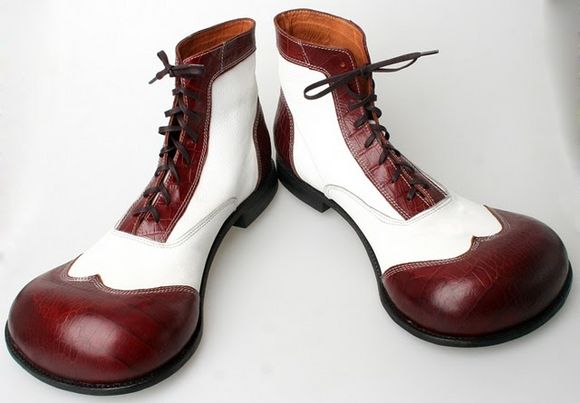 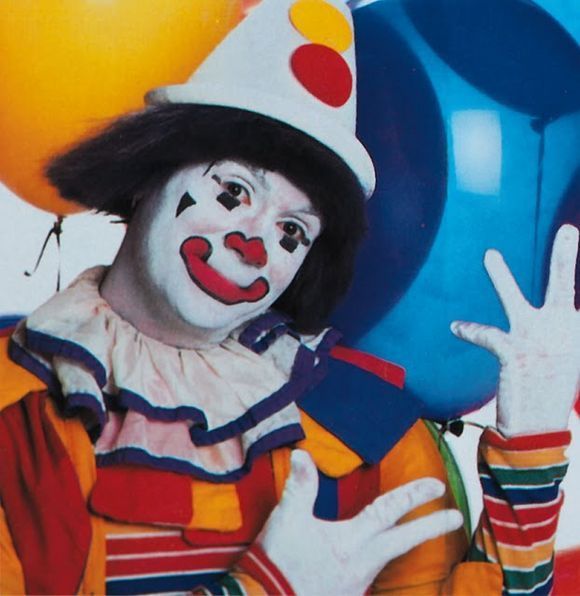 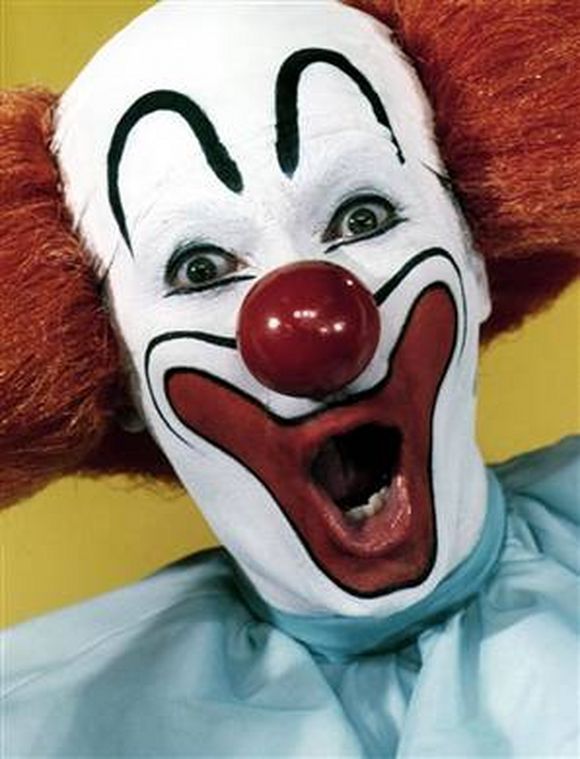 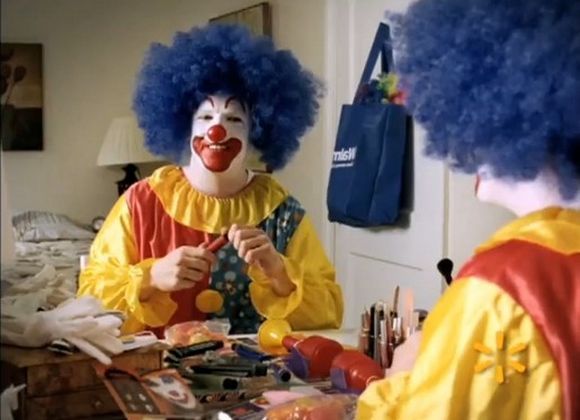 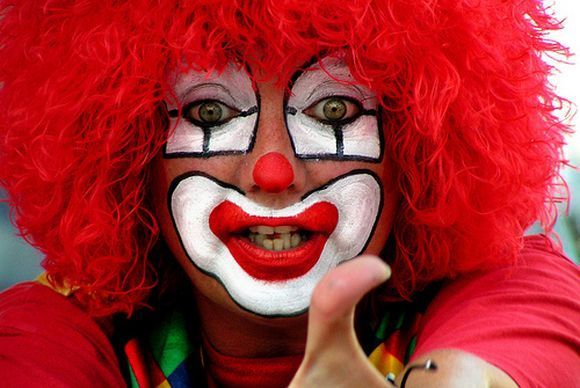 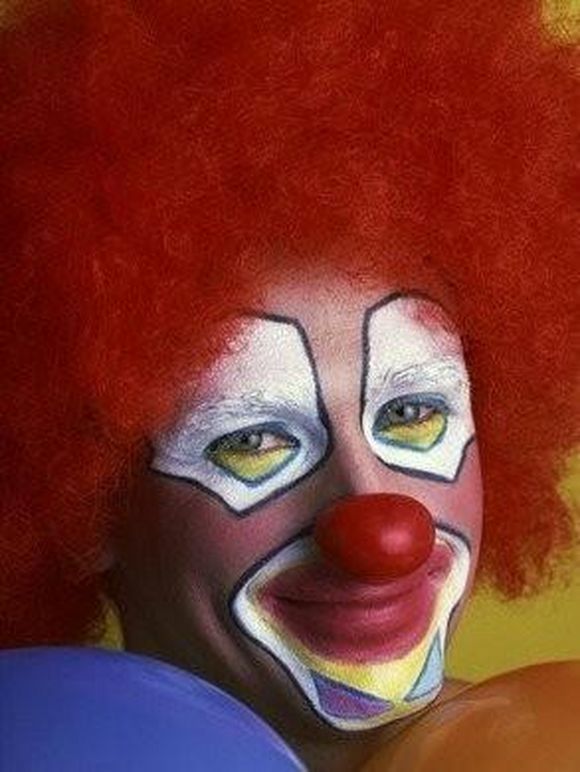 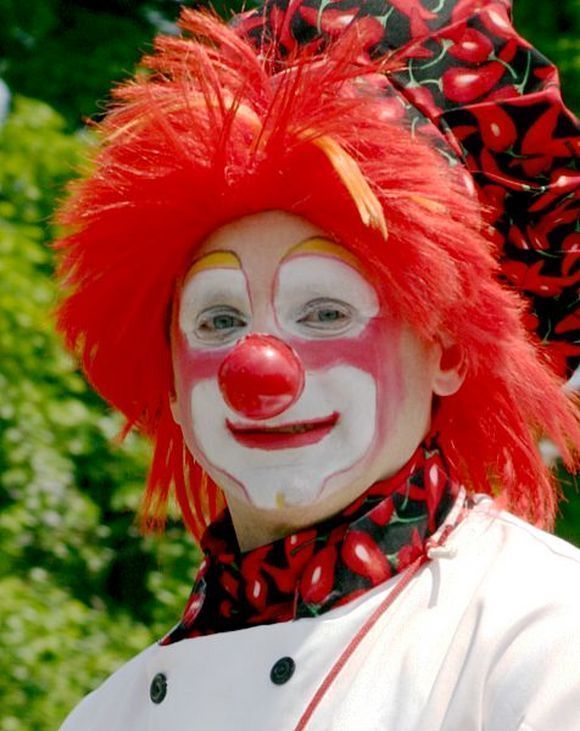 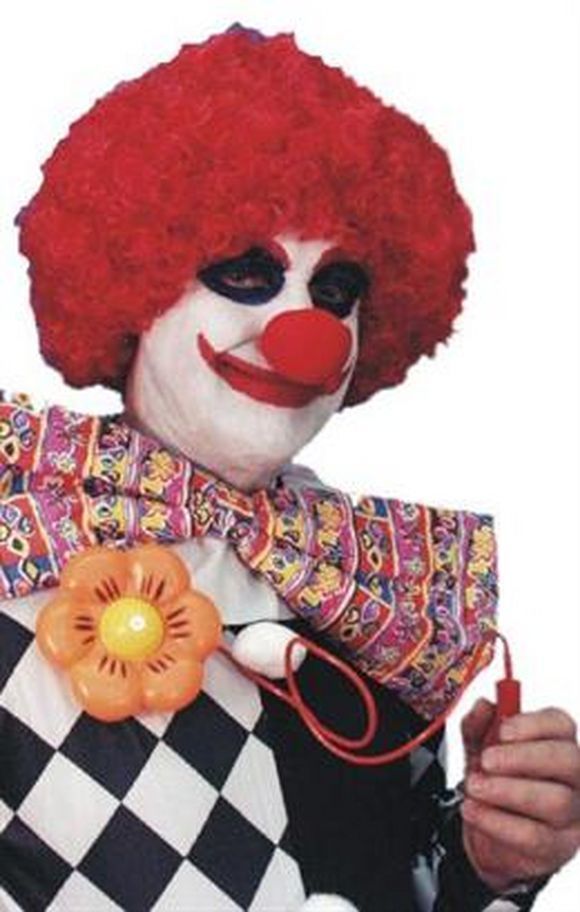 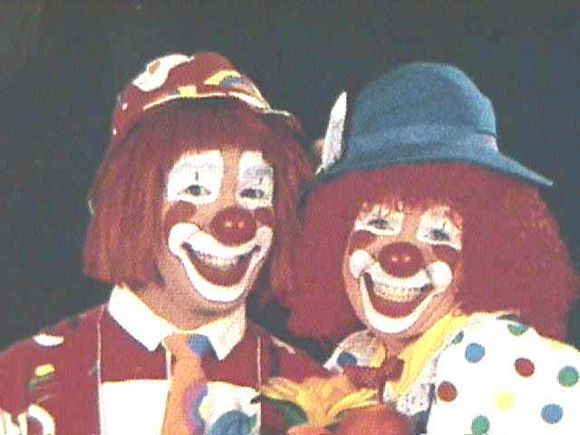 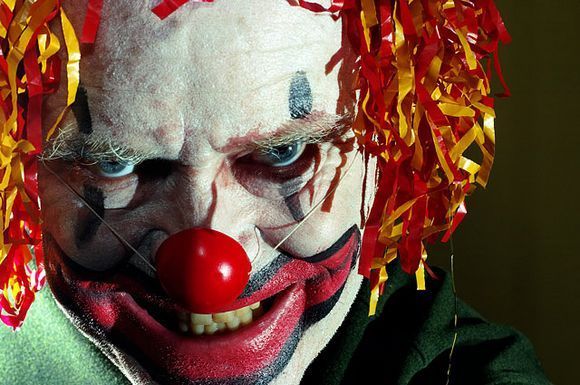