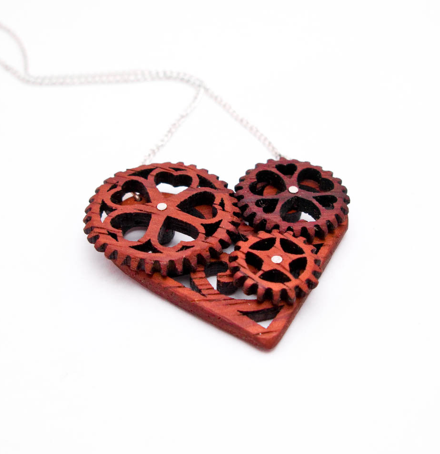 “What the past would look like if the future had happened sooner.”

Steampunk is a sub-genre of science fiction, fantasy, alternate history, and speculative fiction that came into prominence during the 1980s and early 1990s. Steampunk involves a setting where steam power is still widely used—usually Victorian era Britain—that incorporates elements of either science fiction or fantasy.(www.wikipedia.org) The Victorian Era was a revolutionary period in the course of human history. Discovery and the questioning of established orders, beliefs, and political systems marked the era. Steampunk is actually the past and the future combined together, an “amalgamation of Victorian aesthetic principles with modern sensibilities and technologies.” It is neat, fun, complex, interesting, and has such cool gadgets(even they look a century out of date). It requires vision and creativity, something people lack nowadays. And it isn’t just a style. It is a philosophy too, because it promotes good and polite social behaviour. “Making junk into good stuff!!!”(or it is only my point of view ).

What does a steampunk hero need?

Have fun with these amazing images! 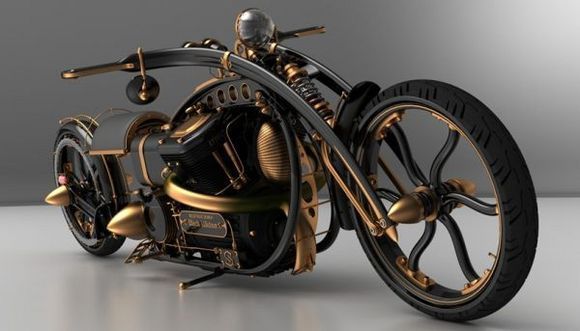 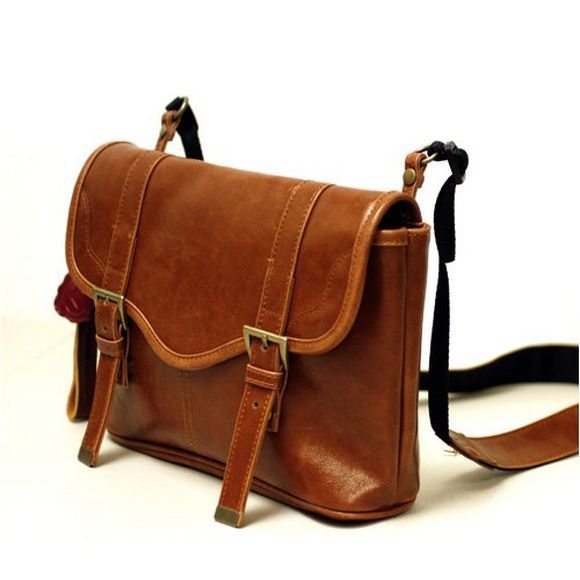 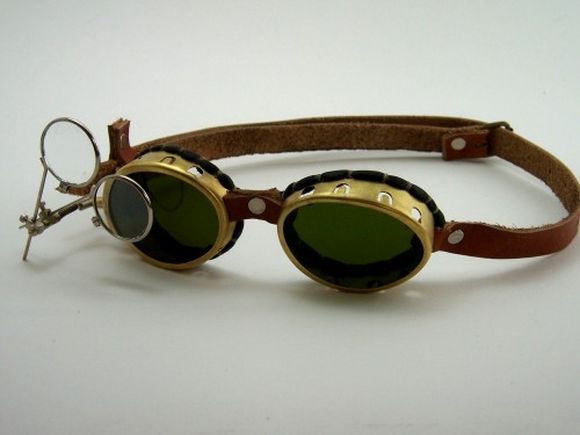 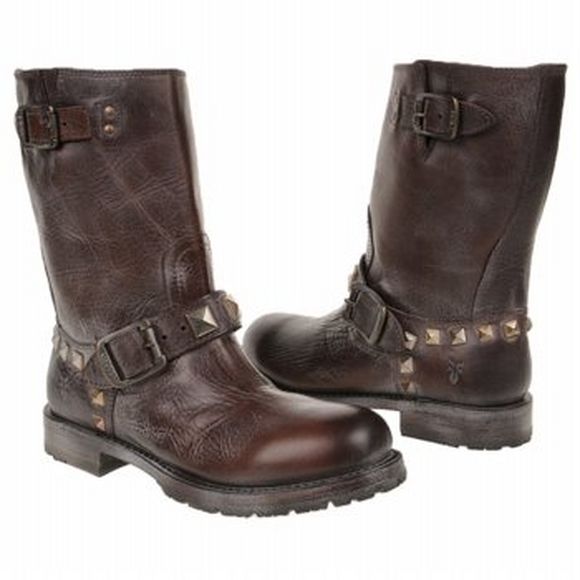 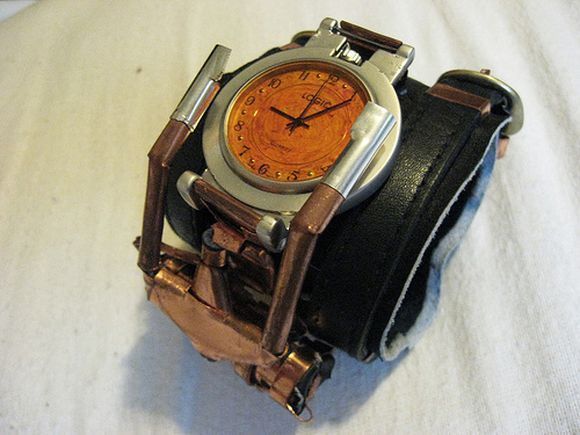 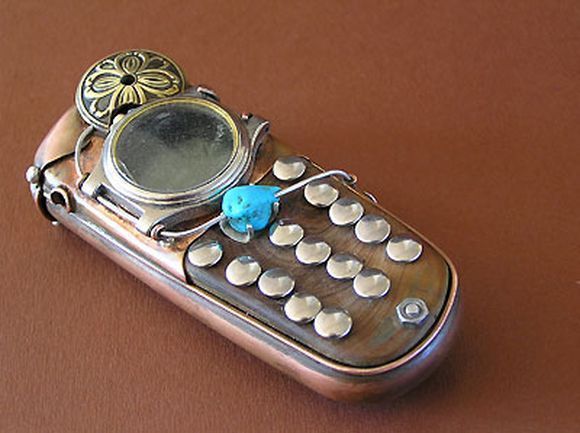 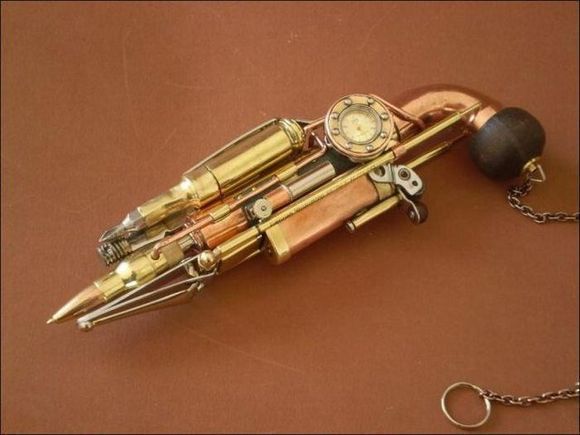 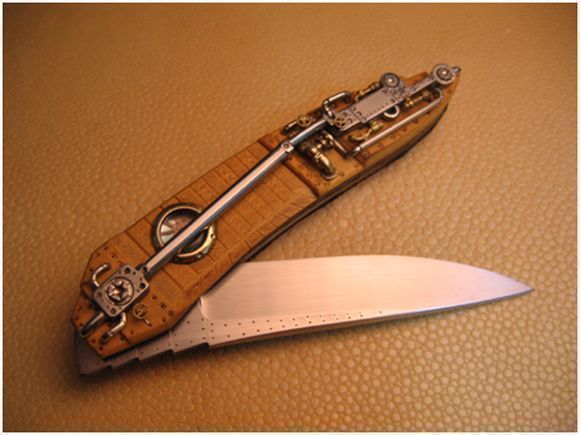 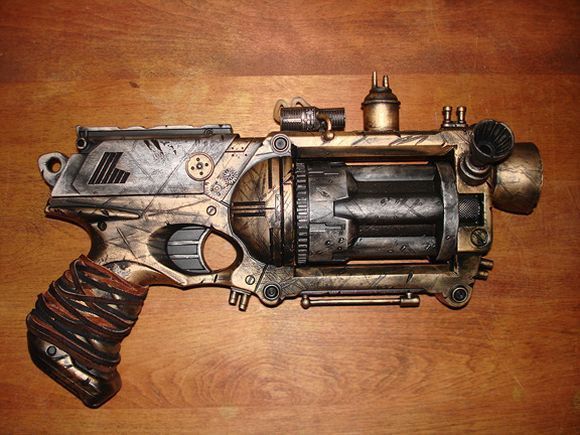 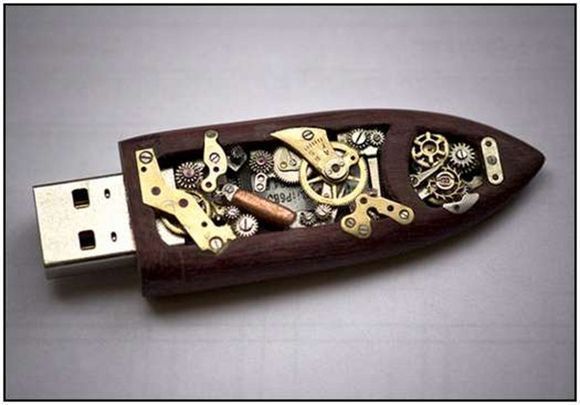 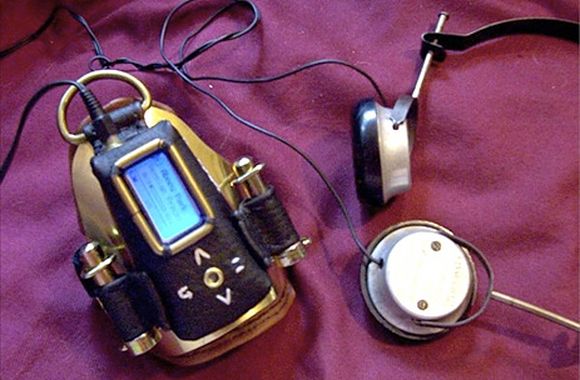 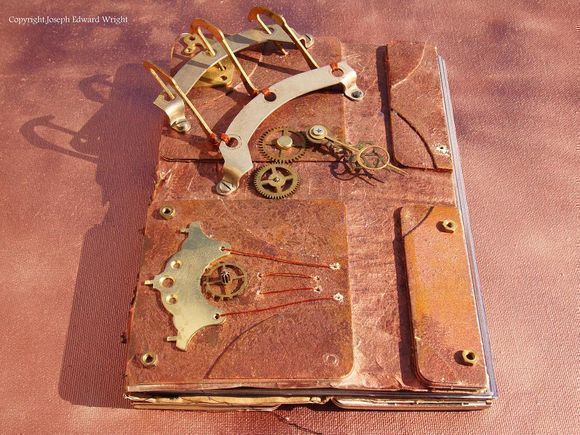 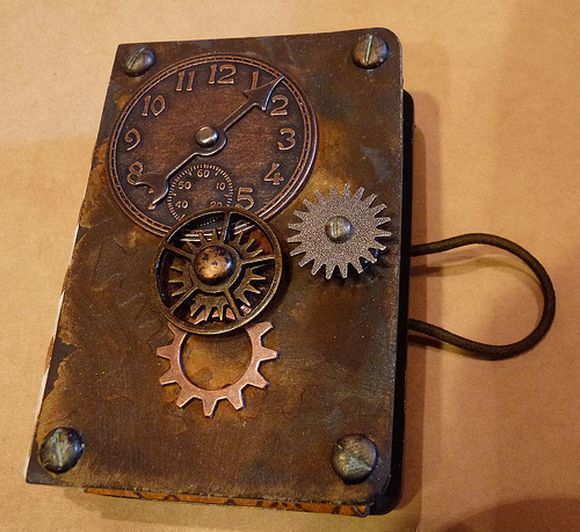 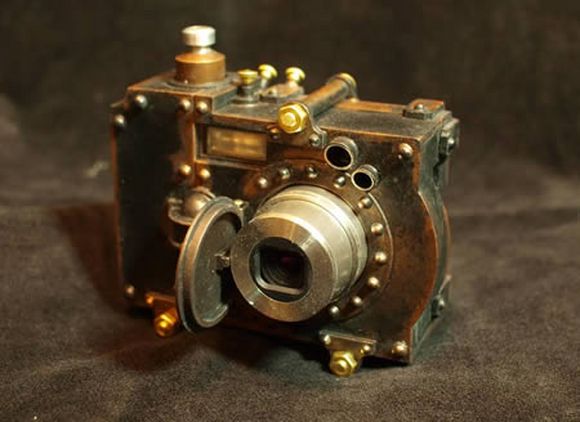 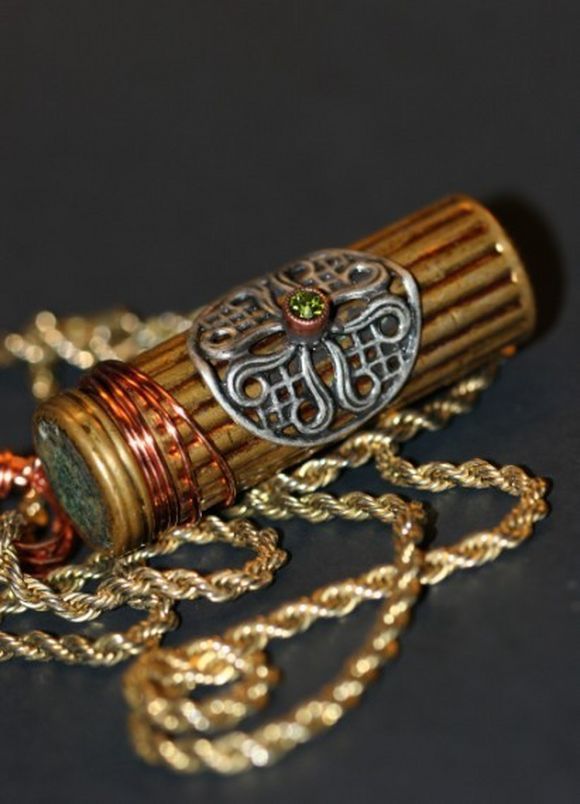 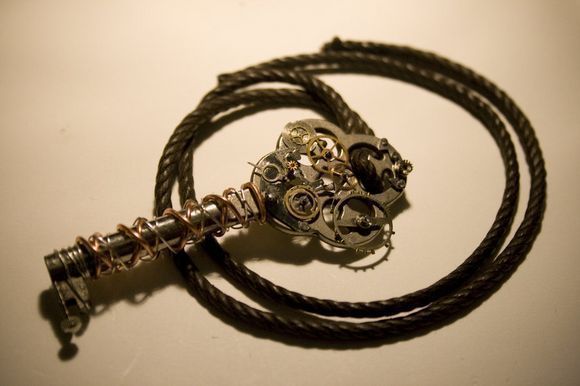 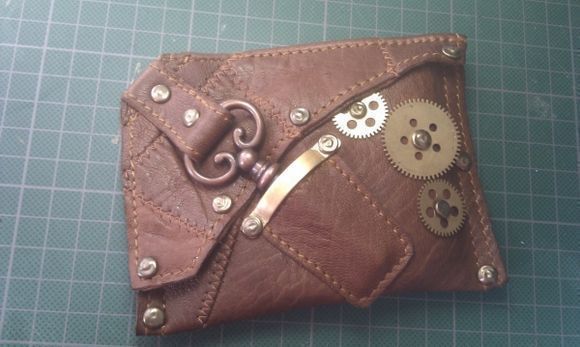 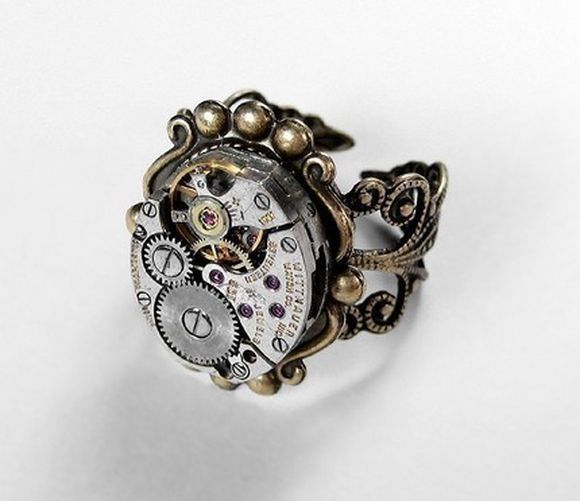 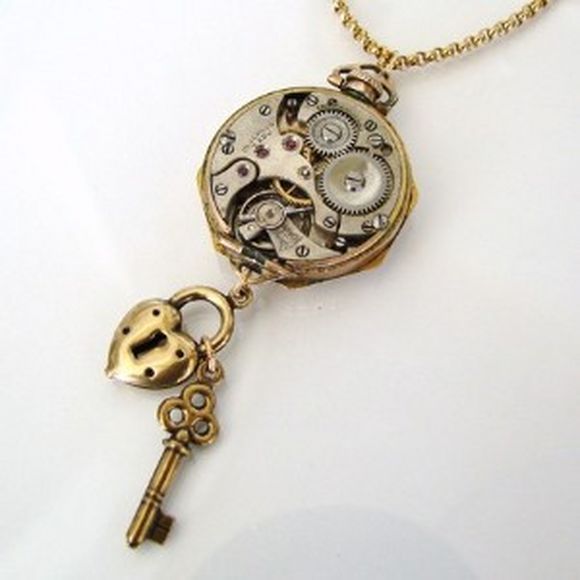 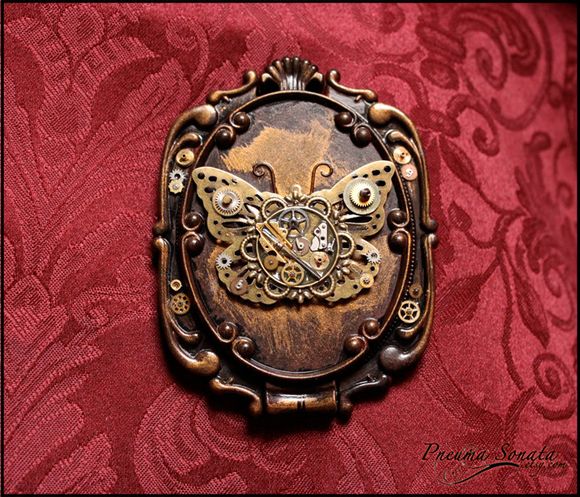 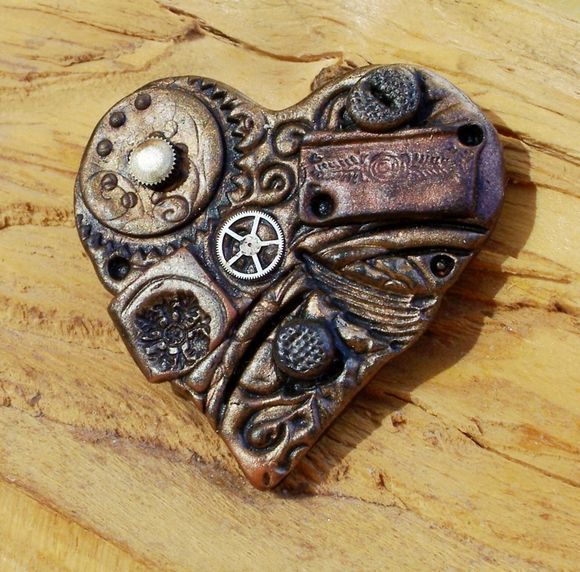 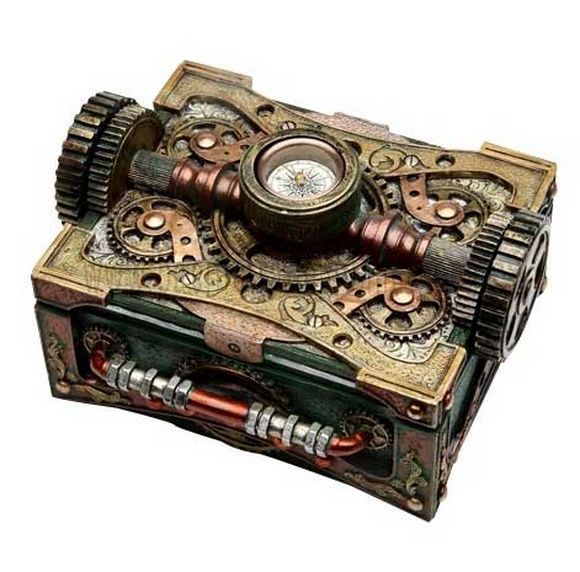 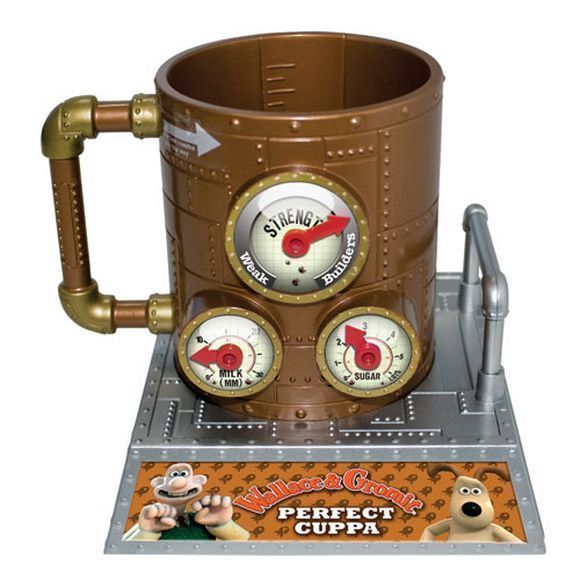 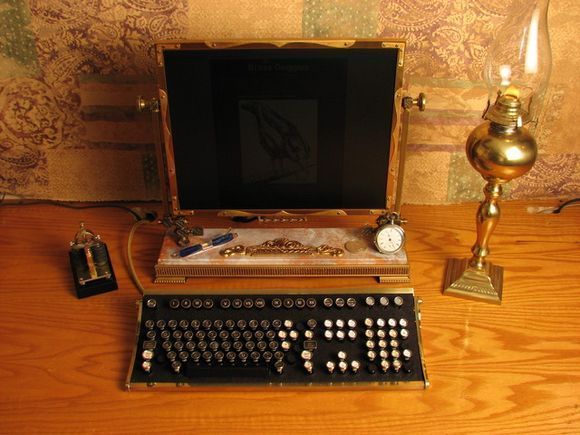 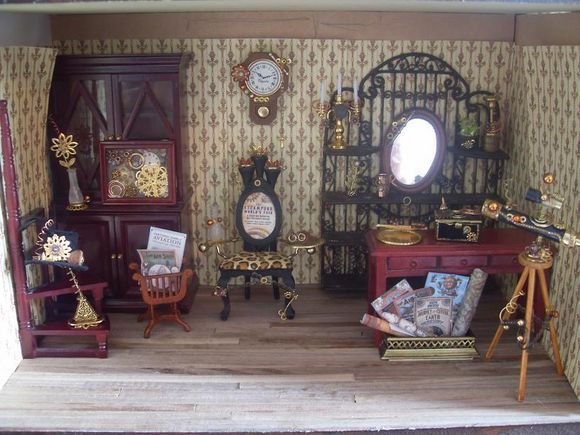 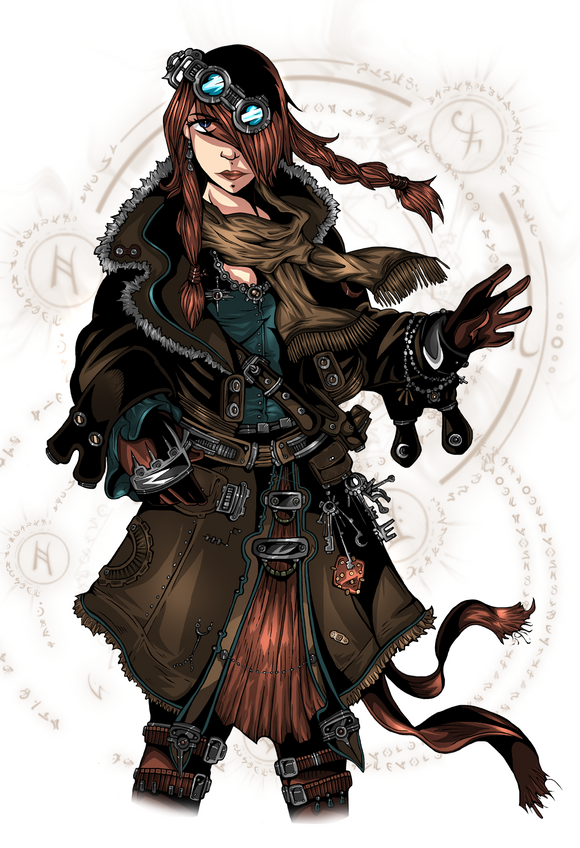