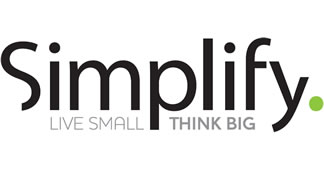 Minimalism in living … It’s about trying to live with less and less things.

All you “need” is with you and you are self sufficient.

Maybe that’s the point simplifying the things…but who knows?

I think minimalism is a trend, and people tend to attack anything trendy.  Minimalism isn’t about being cool or hip …It’s a critique of owning too much, of mindless buying of gadgets and big cars and clothes and other luxury items.

By the way there are people who call themselves minimalists and they own electronic and peripheral expensive devices than clothes. Is that a minimalism???

Here is a brief introduction into minimalism 🙂