A coin is a piece of hard material that is standardized in weight, is produced in large quantities in order to facilitate trade, and primarily can be used as a legal tender token for commerce in the designated country, region, or territory.
Coins are usually metal or a metallic material and sometimes made of synthetic materials, usually in the shape of a disc, and most often issued by a government. Coins are used as a form of money in transactions of various kinds, from the everyday circulation coins to the storage of large numbers of bullion coins.(wikipedia.org)

…And not all the coins are round. These unusual and thrilling coins came from different countries from around the world. They are all must-see examples of the world’s weirdest currencies. 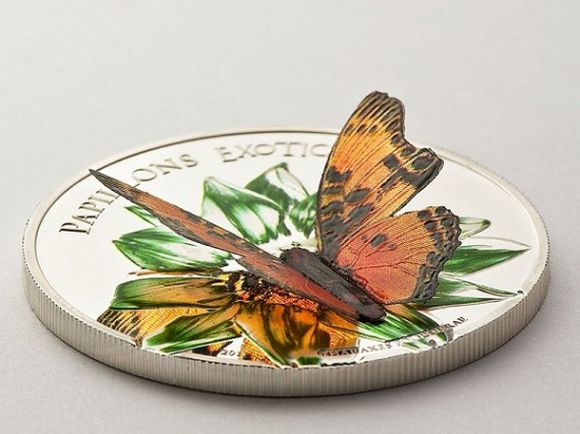 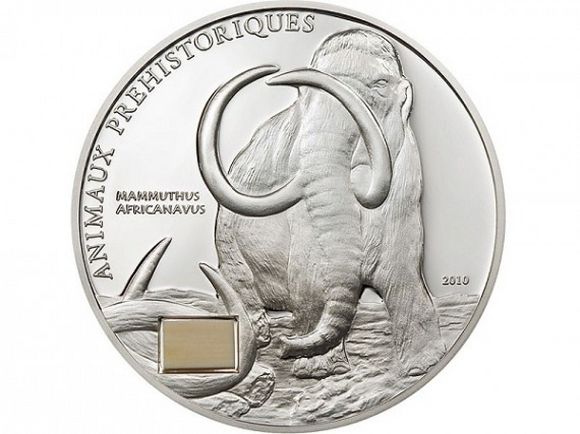 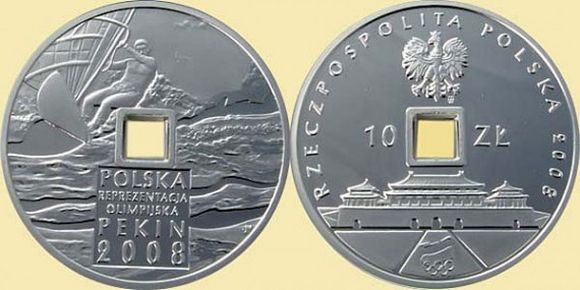 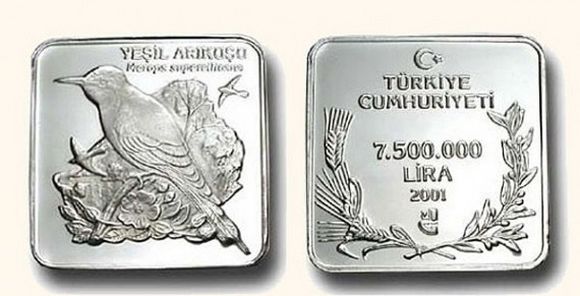 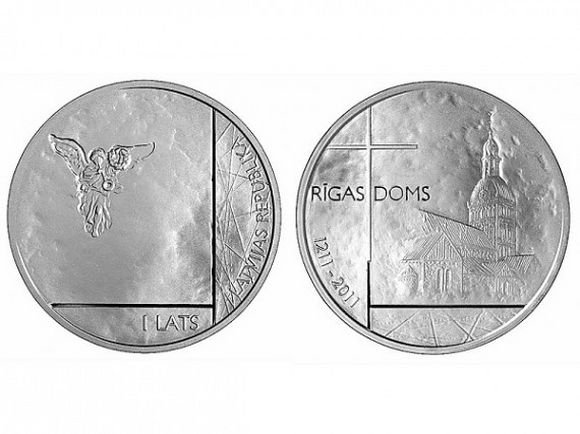 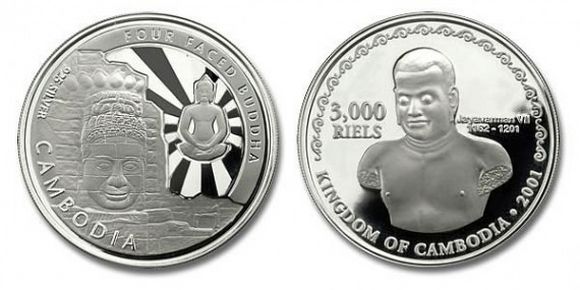 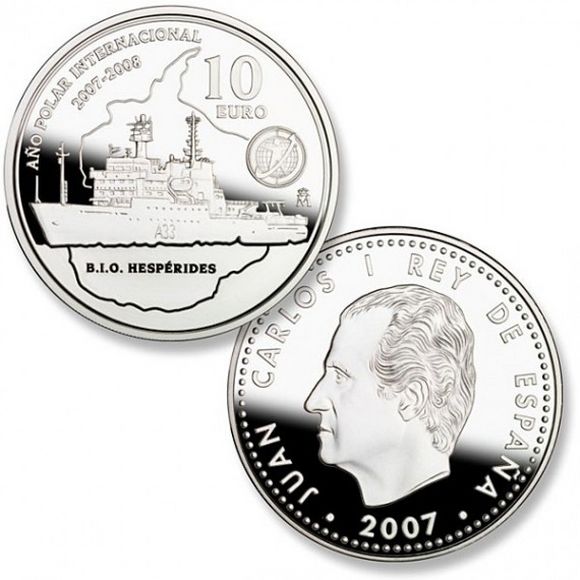 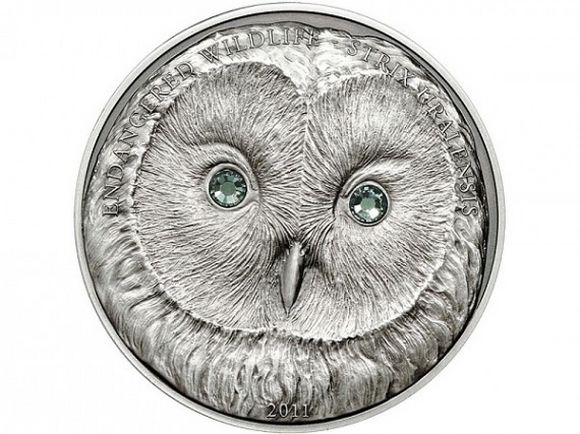 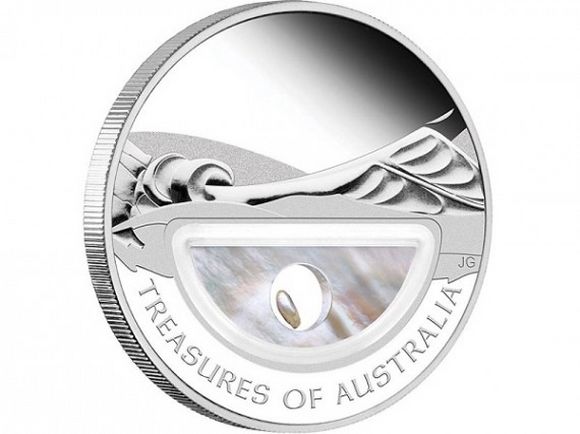 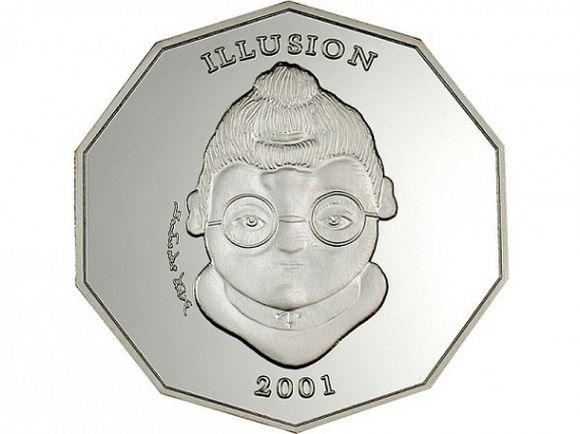 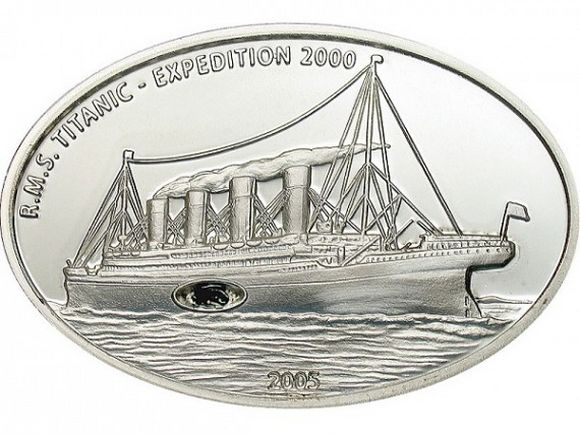 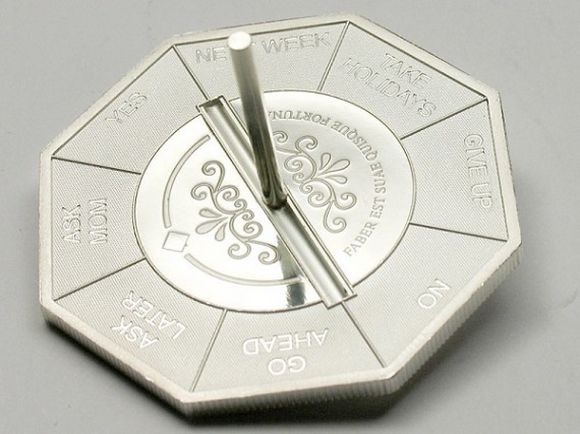 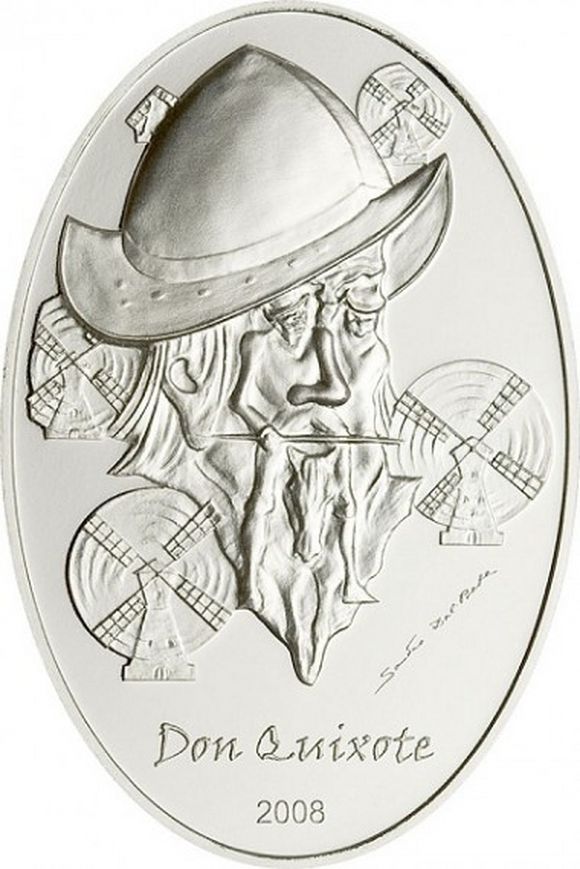 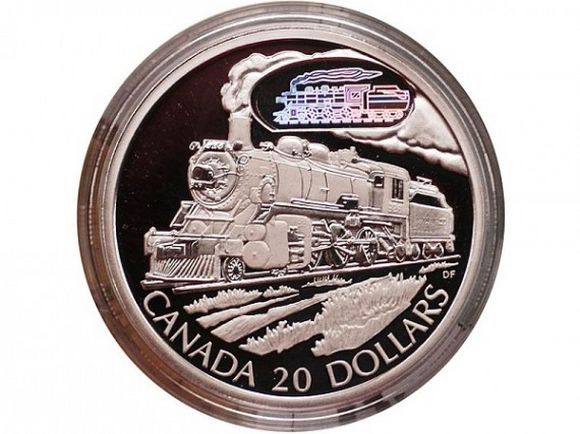 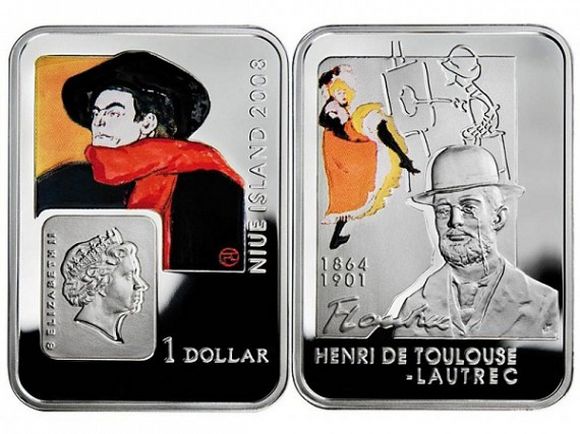