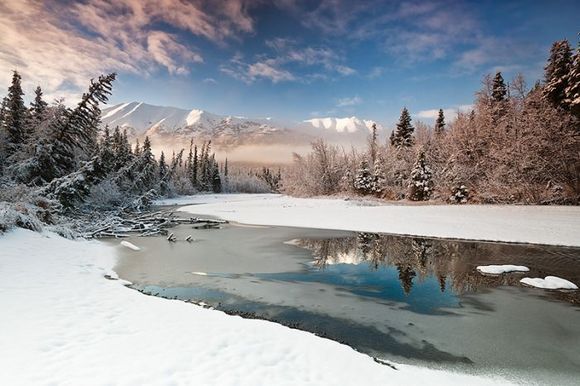 Have you been to Alaska?  Or do you live there?  Or maybe you want to visit it? Here is some cool photos by Ray Bulson and some funny facts  about it:

Alaska is the largest state in the United States by area and it is located 55 miles east of Russia. The name is based on the Eskimo word Alakshak meaning great lands or peninsula. Three groups of natives lived in Alaska: Eskimos, Aleuts, and Indians. Nearly one-third of Alaska lies within the Arctic Circle

Aurora borealis’, the lights of the northern hemisphere, means ‘dawn of the north’. They, at their most dazzling from December to March when nights are longest and the sky darkest, can usually be seen even as far south as Juneau. 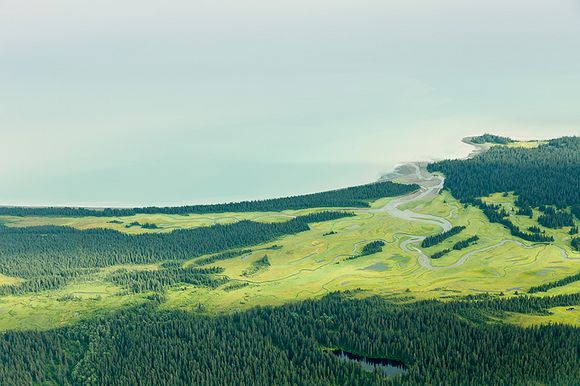 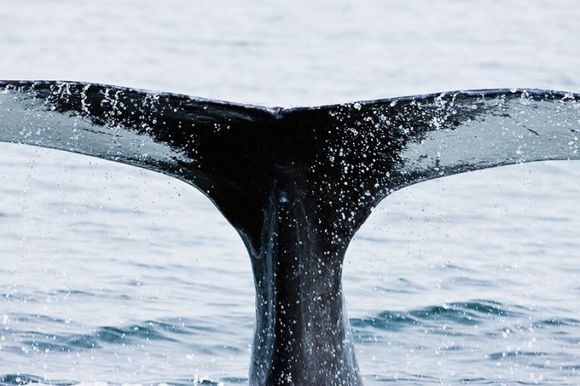 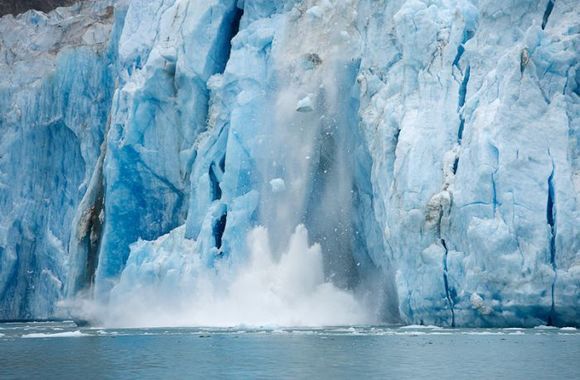 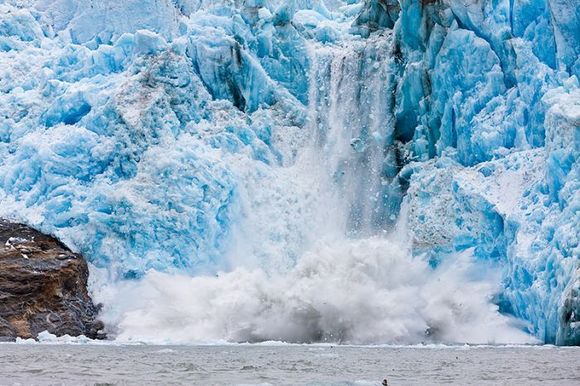 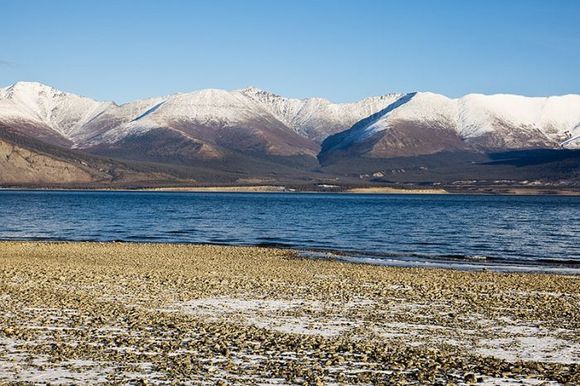 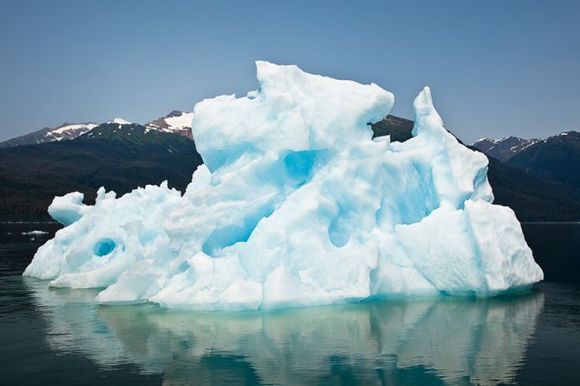 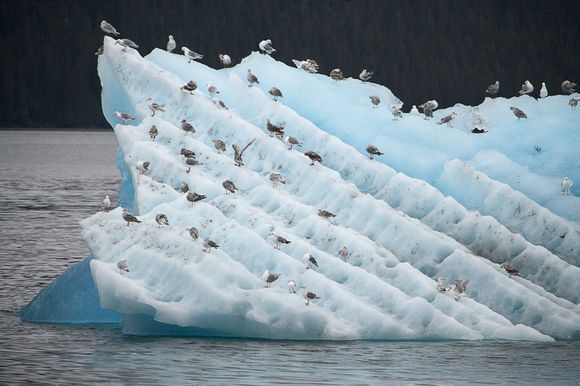 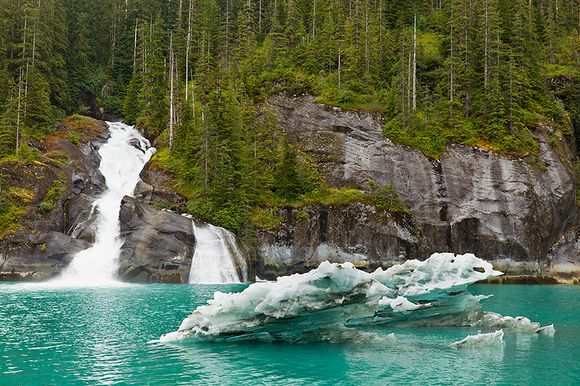 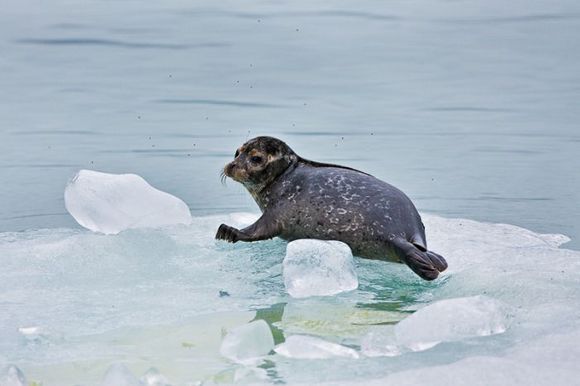 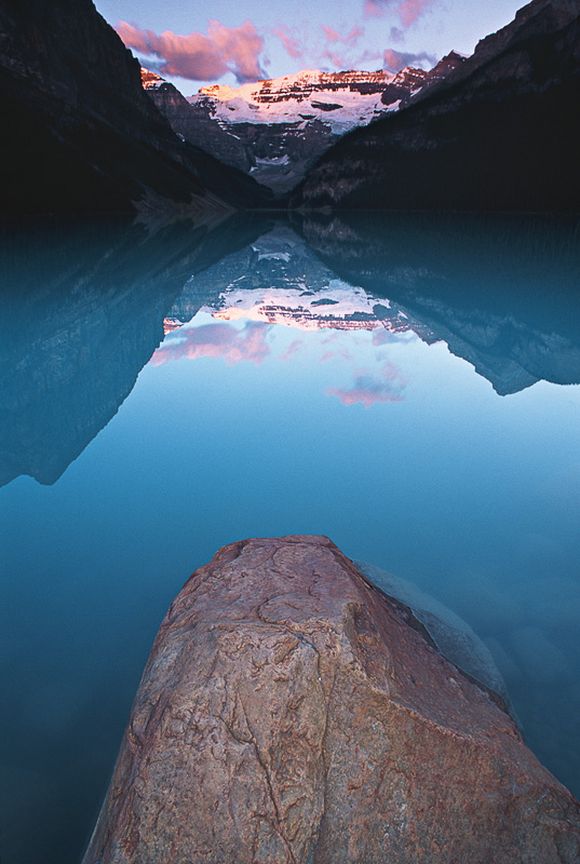 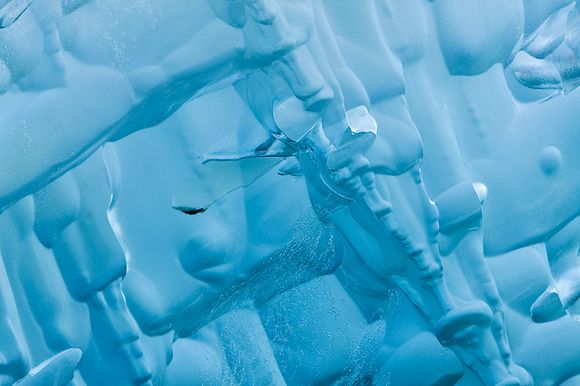 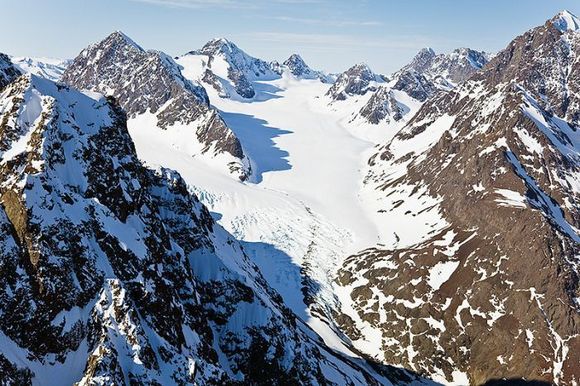 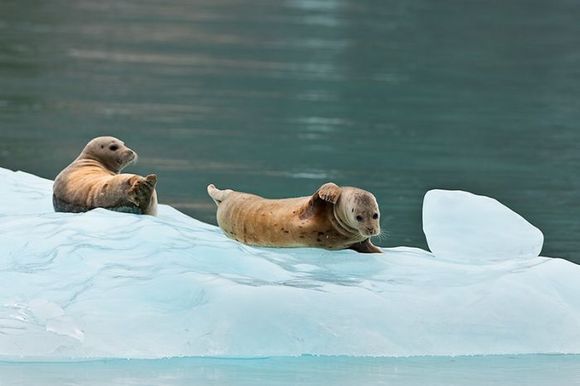 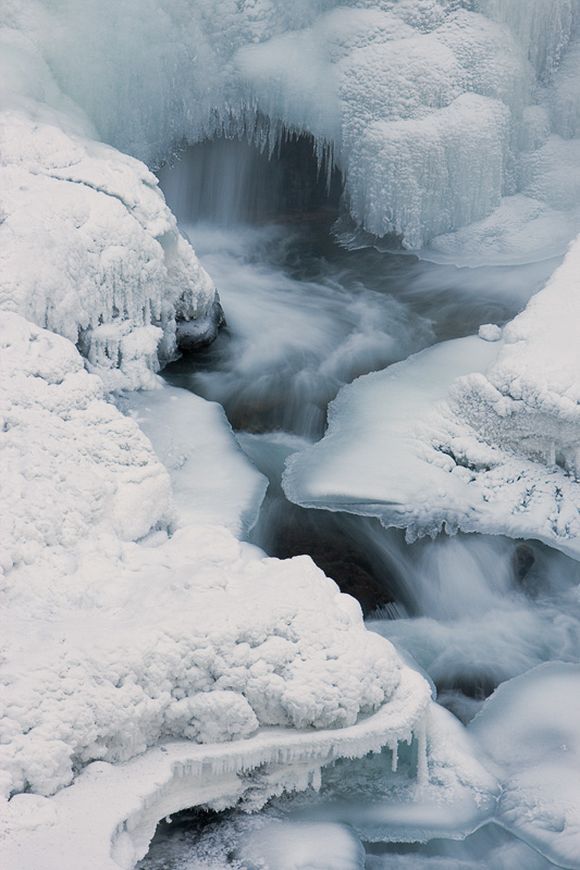 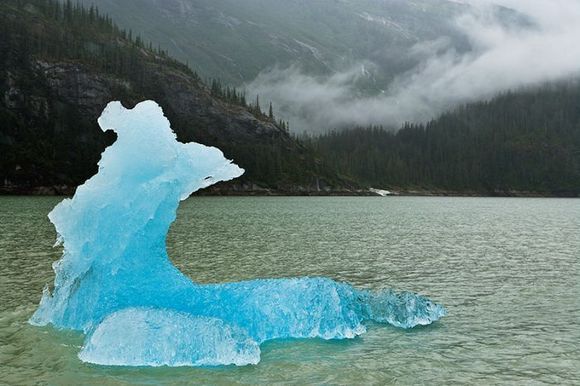 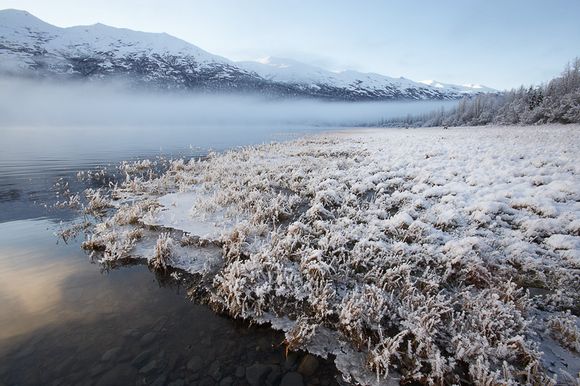 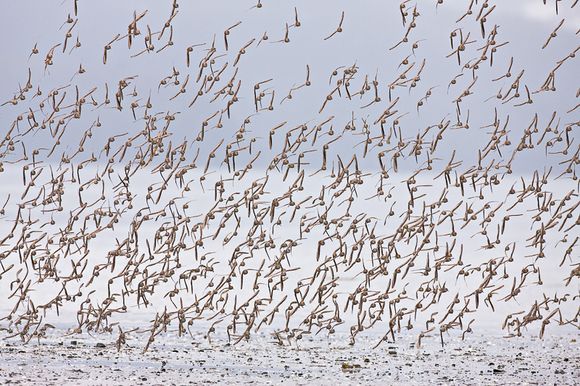 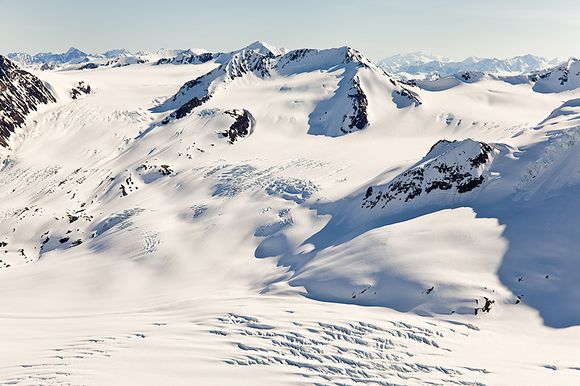 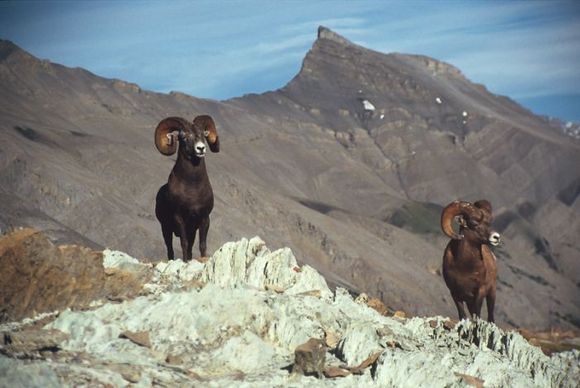 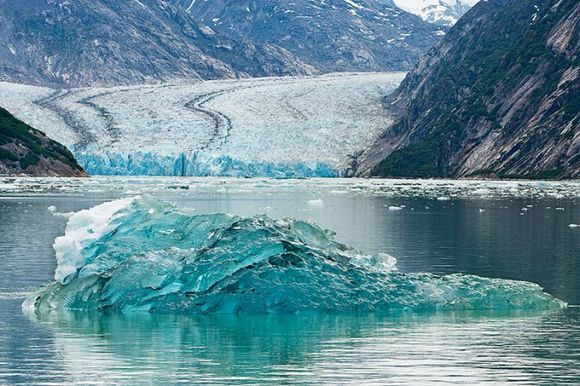