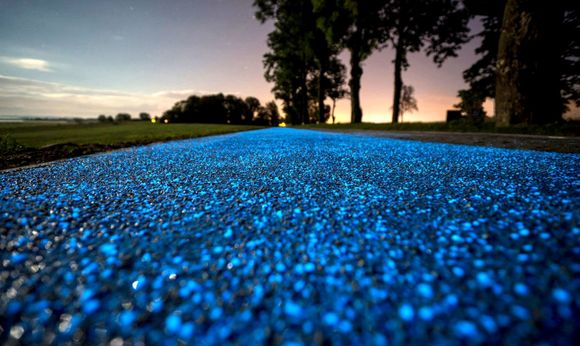 A glow-in-the-dark bicycle path has been unveiled in the Polish town of Olsztyn to prevent accidents. The luminous strip, created using a synthetic material, charges itself using solar energy. The idea behind the bike path reportedly comes from drew inspiration from a similar solar-powered bike path in the Netherlands known as the “Starry Night” bike lane. The path illuminates at night thanks to blue luminophores, a synthetic material that emits light after being charged by the sun. The glow is a very nice complement to the area’s beautiful nature, lakes, small hills and countryside. The lane is entirely self-sufficient, which means it is directly charged by sunlight. The 100-meter track, created by construction company TPA Instytut Badan Technicznych in Pruszkow, is still in test phase. 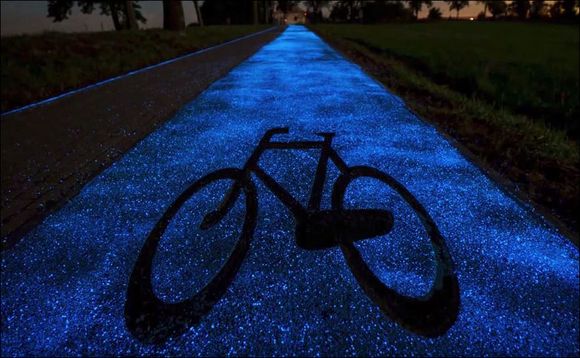 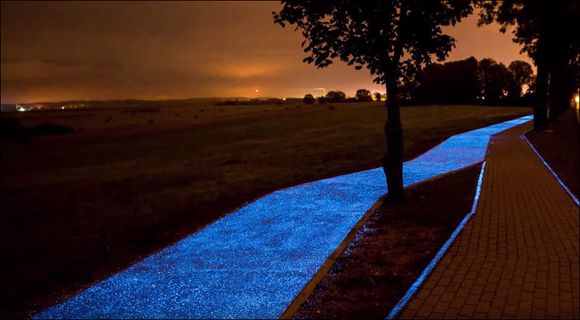 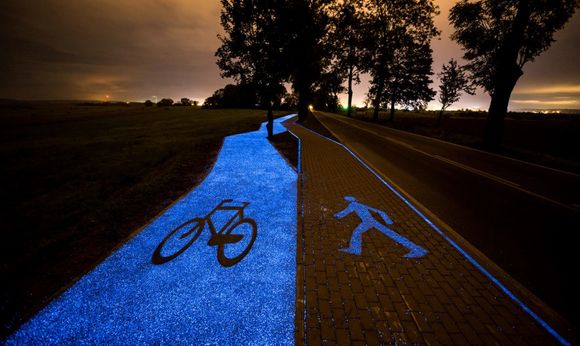